This week, President Biden announced an extension of the student loan repayment freeze, saying that while his Student Loan Forgiveness Program is on hold, he will continue to pause payments, this time until June.

Initially set up as a reprieve for former students struggling with loan payments once COVID caused massive shutdowns and job losses, Biden parlayed it into a new program that will forgive $20,000 of student debt to those who qualify.

Right now, the program is bogged down in the courts after a lower court judge in Texas struck it down. The Department of Justice asked the Supreme Court to step in to institute the national plan. Until that decision is made, student loans continue to be on pause. This means that those with student debt are not required to make any payments until at least June, with no penalties for non-payment and no accrual of interest. Since March 2020, when the freeze was put into place during COVID, the repayment start date has been rescheduled eight times. 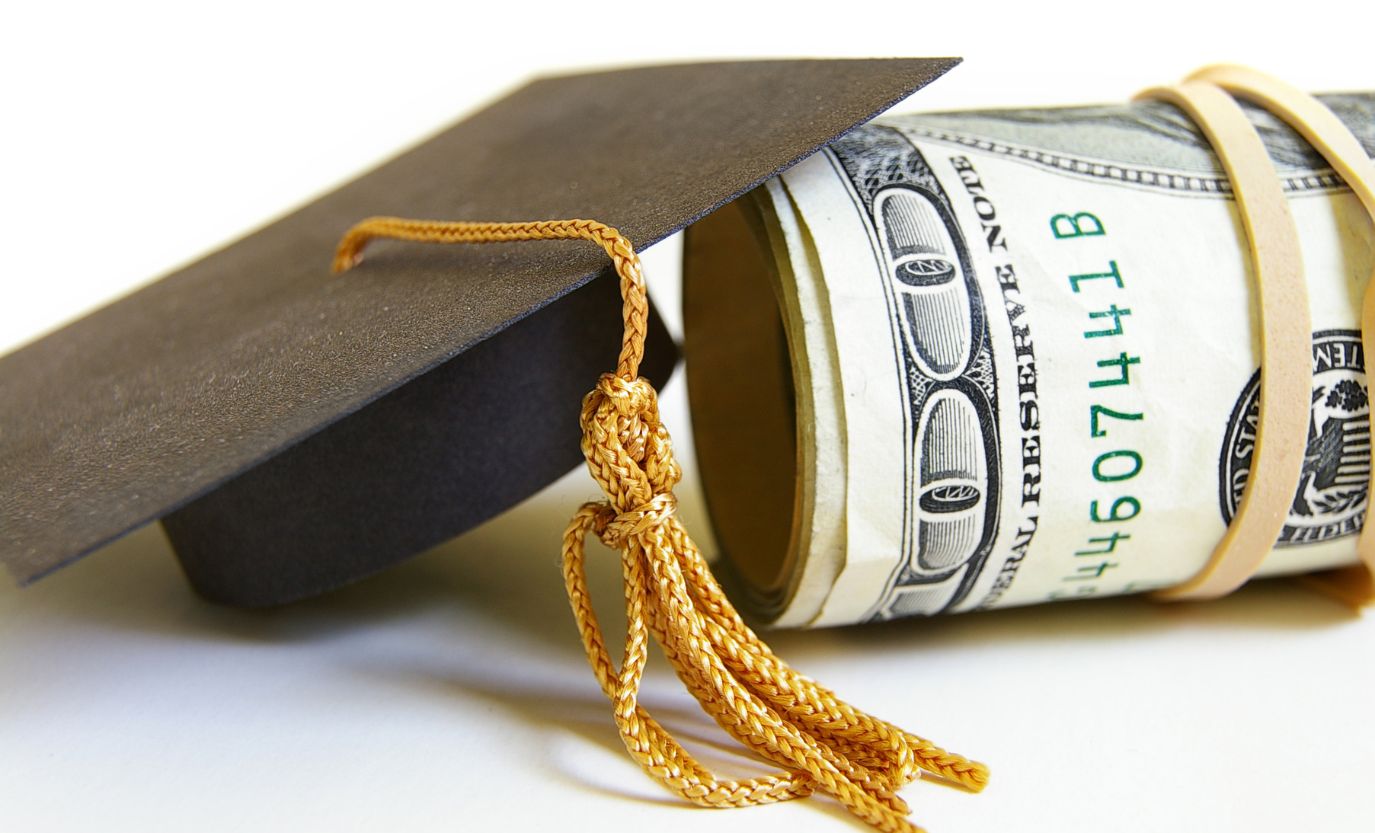 If Biden’s program is found constitutional by the Supreme Court, it will extend a $20,000 savings on student loans – $10,000 on federal student loan debt and up to $20,000 for those who received a federal Pell grant.

According to the Committee for a Responsible Federal Budget, the years-long freeze on payments and interest is estimated to cost the government $155 billion. So where is this money coming from, and is it a good idea for our country?

That depends on your perspective. For Millennials and Gen Zs, the forgiveness program is a game changer. These generations are starting their lives with massive obstacles to overcome: high mortgage rates, inflated home prices, new and used cars exorbitantly priced and with a lack of inventory, recession-like conditions that include higher prices on all of life’s basic essentials, tough competition in the job market, and yes, the highest student debt we’ve ever seen in the history of our country.

Yes, students have choices. They can opt for more affordable education, they can work while going to school and take twice as long to graduate, or they can skip higher education altogether and enter a trade. Unfortunately, parents of Millennials and Gen Zs did not give their kids these options. Instead, they told their kids that the only path to a stable future was through the traditional college route. So that’s what they all did, regardless of cost or marketability upon graduation. Now, we are all paying the price. 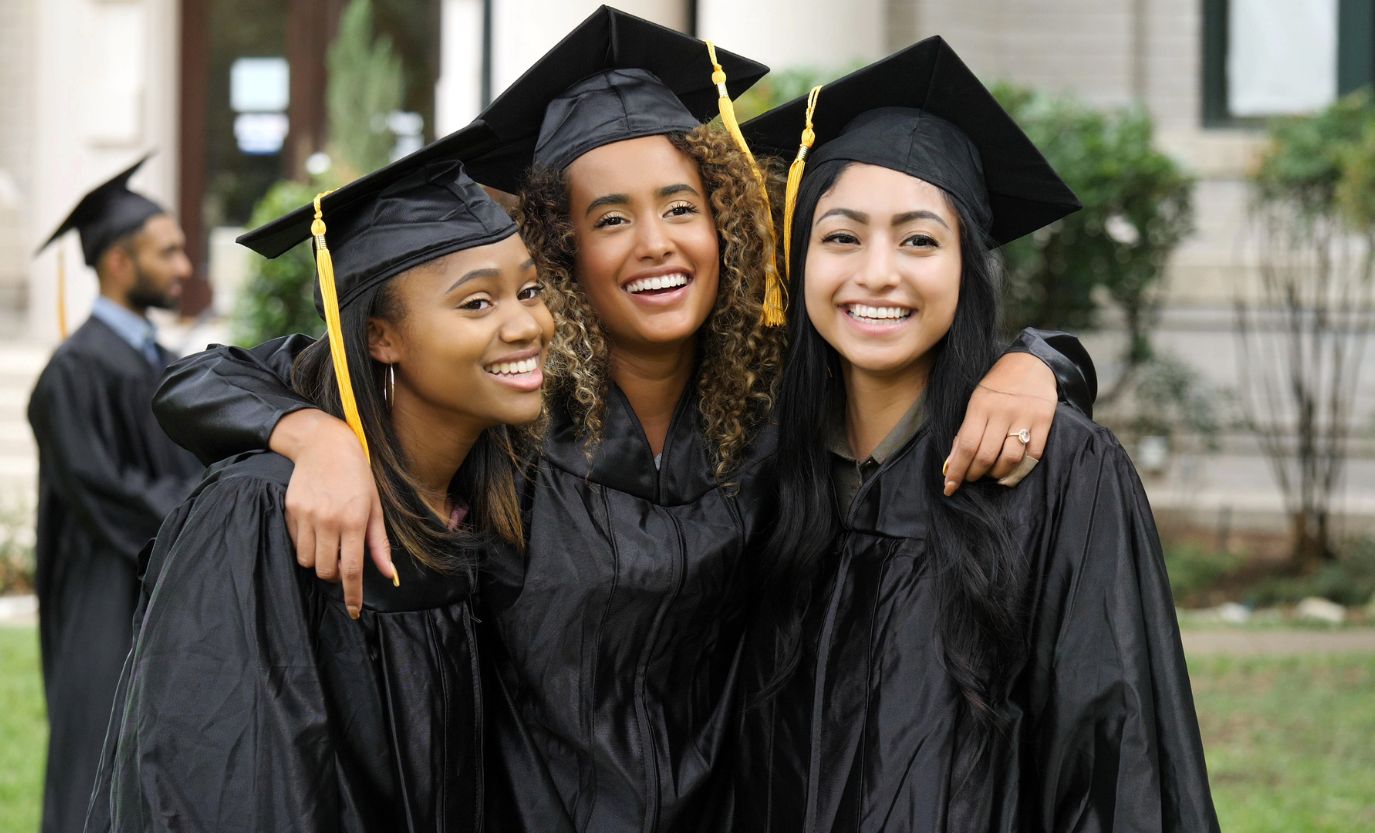 Is this the first generation to struggle to get their life started? Do their hardships compare to being drafted into a war, or living during a depression, or working a minimum wage job to support a family? They would argue that it’s a different type of hardship, that having hundreds of thousands of dollars of debt from undergrad and grad school is a crippling way to try to get ahead, let alone get started. And they’re right! But should they get loan forgiveness while no relief is offered to 70-year-olds who can’t afford to retire, or families who can’t afford to pay their bills, even with two people working?

Should the government pay for anyone’s debt? And what does that even mean – “the government paying”? We all know that one of two things will happen: taxes will be raised to cover the program or other programs will be cut to finance this one. Every costly decision that is made costs us in the long run. So I ask again – should the government pay anyone’s debt? Is it in our long-term best interest to help people who are educating themselves to fill crucial roles in our communities and in our economy? Or should everyone have to pay for their own decisions, period?

I’m afraid there are way more questions than answers at this point, and it will be a long road to determine an answer.

A Subconscious Insight Into the Mind of the Spirit