The assistant football coach who was famously fired for praying on the 50–yard line with members of his team will no longer be relegated to the sidelines.

Joe Kennedy of Bramerton High School in Washington state was validated this week by the Supreme Court, which ruled that the school district violated his First Amendment rights by refusing to allow him freedom of religious expression.

“The Constitution and the best of our traditions counsel mutual respect and tolerance, not censorship and suppression, for religious and nonreligious views alike,” wrote Justice Neil Gorsuch about this 6-3 opinion.

At question was whether Kennedy coerced his students into joining him in the prayer, and the Supreme Court found that he did not. The students voluntarily joined their coach – a man they clearly respected – which is perfectly legal, even in the public school system.

As a former public school teacher and someone who spent years studying educational law, I believe the Supreme Court was absolutely correct in their decision. It always unnerved me when people made blanket statements about public school teachers’ rights, namely that we had none from the moment we stepped foot on campus. But First Amendment rights don’t end just because you are standing on public property.

I know teachers who openly prayed in front of their students, and when asked, expressed their religious beliefs. We are protected under our First Amendment rights to do so. What teachers cannot do is “preach” to their students in an effort to indoctrinate them. They can’t require any sort of religious expression or demonstration. They can’t work their religious beliefs into discussions and interpretations of literature, for example. As long as their faith is personal to them, they’re entitled to it. 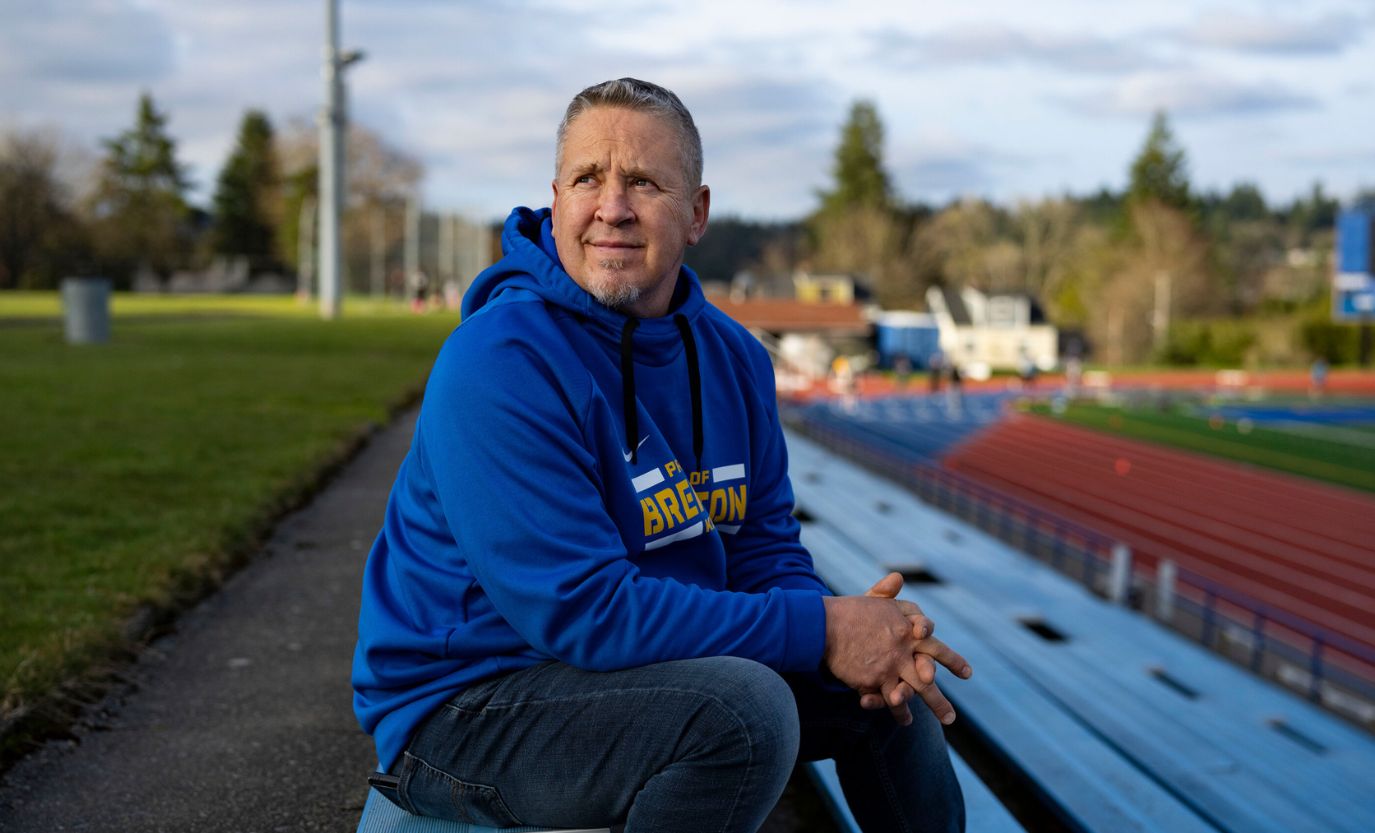 The question that came into play in Kennedy’s case was that once he took a knee in public at a football game, was his private religion now a coercive public demonstration? The Supreme Court found that it was not.

Kennedy didn’t call his team members together in a huddle for a group prayer. He simply prayed himself. Whether or not he did it publicly is his choice. As long as he didn’t disrupt the game or interfere with the schedule, he was free to pray.

The fact that his teammates joined in – well, I think that’s what really upset the school. The idea that a group of teenagers would choose to pray is apparently so foreign to the school that they saw it as a threat. The pictures of the team praying together are beautiful and entirely non-threatening, yet the school was threatened by it.

Enough so that they fired him, an otherwise much-loved coach. Simply because he prayed.

Some of the media have taken a foreboding tone regarding this decision, stating that it’s the Religious Right trying to blur the lines between religion and government. But the school is the guilty party here. They were so intimidated by a man on his knee praying that they took his livelihood away from him. They were so fearful of kids coming together to pray that they took their role model away from them. They blurred the lines between separation of church and state, not the other way around.

This is a friendly reminder to both sides that the First Amendment protects everyone, including people with whom you disagree. You can’t enjoy your own freedom of speech and religion without allowing the other side to enjoy the same rights. You may not like that, but that’s America.