I’m a laid-back perfectionist. Seriously, it’s a thing. I am completely at peace going out in public looking like I just got electrocuted, in the shower, fully clothed, while cutting my hair. But I won’t even attempt (fill in the blank) if there’s even a small chance of failure. I don’t know if that’s being a perfectionist or just a coward. So when I got married, I realized pretty quickly I wasn’t the perfect wife. It was shocking to no one but me. Much to my dismay, I wasn’t as good of a cook or hostess or decorator or housekeeper as I thought I’d be.

Poor Husband. Heaven helps that man if he pointed out a sock on the floor because…stop telling me I’m a terrible wife. Then came kids. I just knew I’d craft the Holy Spirit right into them, install an incredibly spiritual and relaxing bedtime routine, and make whimsical memories, you guys, every single day.

So when I never really got around to doing a daily craft and bedtime almost always ended with “Get. In. Bed. Right. Now.” through gritted teeth and all my most prominent memories seemed to involve tantrums or poop, the perfectionist in me (whom I lovingly refer to as Satan) started to whisper things . . .

Every other mom is doing this better than you.

They won’t turn out okay if you keep this up.

He couldn’t possibly love someone who sucks this bad.

You are ruining this

You are SO not enough.

But let me tell you a story.

In Judges 6-8, God asks Gideon to save the Israelites. After trying to weasel out of the job a couple of times, he realizes God’s not messing around. So, he gathers up as many men as he can find to go defeat the Midianite army of 135,000. He’s feeling a little meager at 32,000 but is trusting God and heads out anyway. He’s already an underdog. This is already destined to be a Cinderella story. Gideon’s army is like the Butler of the Bible.

But guess what? God sees that underdog army and says, “You have too many men for me to deliver Midian into their hands. In order that Israel may not boast against me that her own strength has saved her . . .” get rid of some. There are too many, he says. The victory might be mistaken for a triumph under your own strength, he says. Get rid of some, he says. You want to see me work?

But get this. God says, nope . . . “There are still too many men.” It is still possible that victory could mistakenly be attributed to your army. Get rid of some more.

So, Gideon siphons them down to a mere three hundred. 300. Three Hundred.

I am Gideon. We are Gideon. We plan and plot ways to guarantee victory, guarantee success in our children, and in our marriages. But then the Lord gently reminds us, Stop striving. Stop working so hard to do this all on your own.

Trust me to do my job.

In the end, when this is all said and done,

I want you to be able to see MY glory. Not yours.

I want everyone to be able to see ME through what I have done for you.

That part about not being enough? It’s true. We’re absolutely not enough. We can’t do it all. God intended it that way. He created us. He purposefully placed gaps, imperfections, in us so that He might come fill them.

We weren’t created to do it all because we weren’t created to get all the glory. Our imperfections magnify His perfection. Our incompleteness points to his completeness. Our insufficiencies create space for him to work. So, wives, if you’re floundering and flailing, if you’re gasping for air, stop trying to fill your own gaps by doing more and trying harder. You can’t. You won’t fit. Just get out of his way and make space for Him. Then, he can display his power. Then, you can find peace. Raising a family, one that makes it to the other side loving the Lord and liking each other, that would take much more than a clean house and a perfect mom. That would take a miracle. A miracle. Like an army of 300 defeating 135,000. Something like that.

Turning Gifts Into a Calling 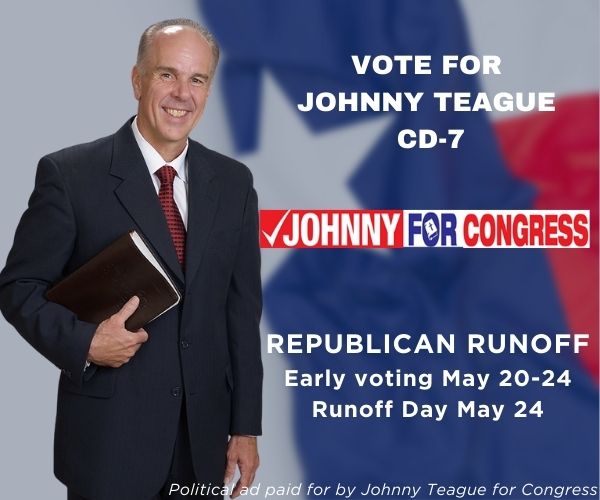