Social Security recipients will receive an 8.7% increase in their monthly income starting in January 2023. The average increase will fall between $150 to $250 per month. This will buy you a tank of gasoline or a sack of groceries. The increase will help about 70 million retired Americans.

Inflation has devoured Americans’ paychecks as groceries, fuel, rent and now interest rates have skyrocketed. By the time the January increase comes around you probably will have lost most of your increase to these and medical costs associated with Social Security.

Pay all you can into Social Security. Too many young adults buy into the rationale that Social Security doesn’t pay much or won’t be around when they retire. On some level it will be around, and you’ll need it when you retire.

Businesspersons, farmers, hospitality people, clergy and others make a big mistake in finding ways to only show a small income when they file their taxes. This reduces the amount of taxes owed and lowers how much paid into Social Security. When retirement comes these people become very sad when they find out they will only receive a minimal amount of Social Security income.

One minister friend opted out of paying into Social Security because of religious objections. 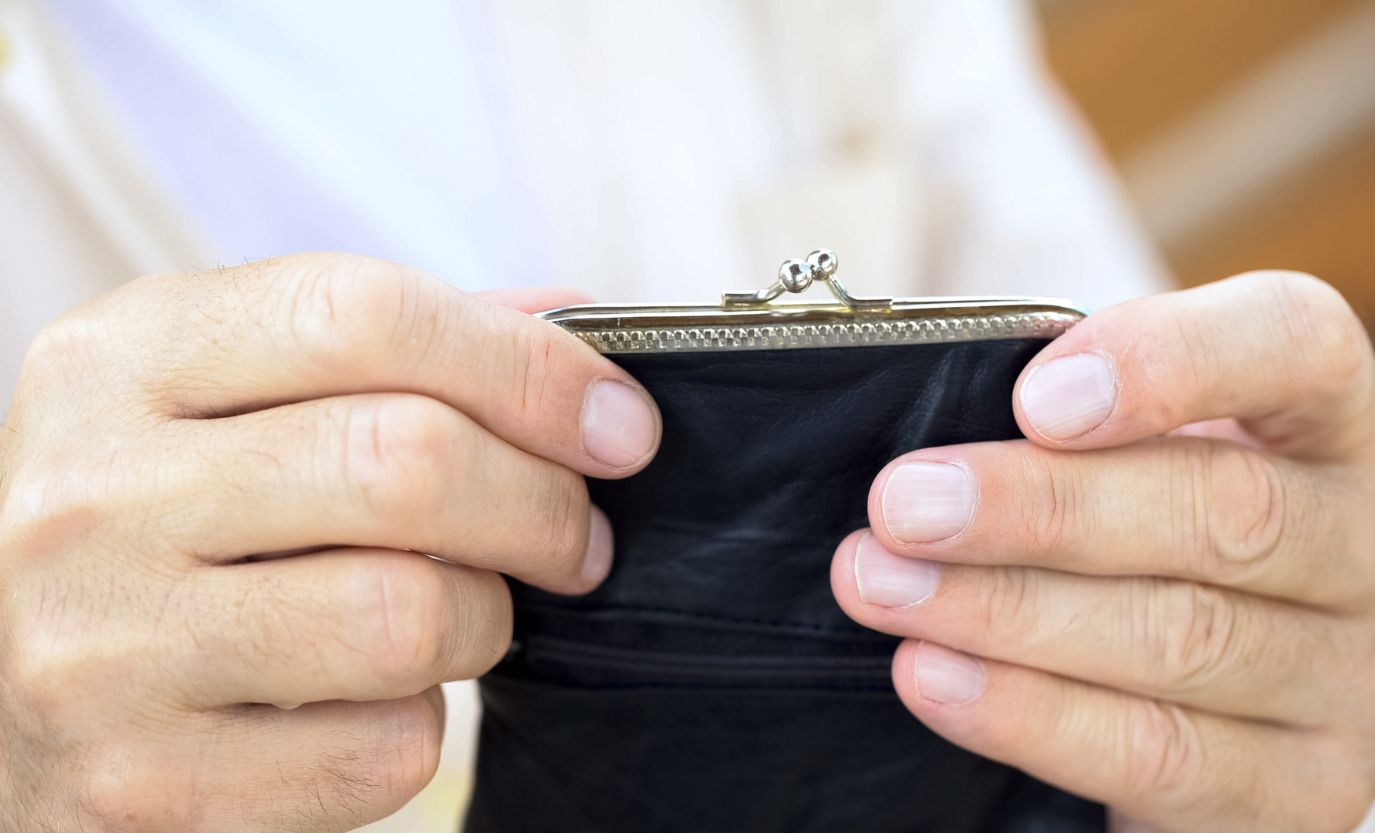 When he was 70, he had almost zero retirement and worked up until his death. Another ministerial friend claimed very little salary and received very little in Social Security payments when he retired.

He spent his last couple of years cleaning hotel rooms and working at Kentucky Fried Chicken trying to survive. A farmer acquaintance worked hard for many years but doesn’t collect a penny in Social Security benefits. You have to pay into it to collect it so don’t short-change yourself.

The average Social Security payment in 2022 is $1,614. Many people who worked less years and paid less collect less than this amount. Some Americans who worked longer, earned more income, and paid more into the system are collecting $3,345 per month. Again, these numbers will increase in 2023 by 8.7%.

Sometimes people retire too early. A friend retired at 62 and received $1100 per month in Social Security income. At that time, he would have collected several hundred more if he could have worked just three more years.

Pay into an Individual Retirement Account, 401k, and anything else you can. You can’t live big just on a Social Security check but pay as much as possible into the system now because it will be helpful later. 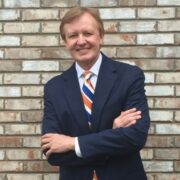 Dr. Glenn Mollette is a graduate of numerous schools including Georgetown College, Southern and Lexington Seminaries in Kentucky. He is the author of 13 books including Uncommon Sense, Grandpa's Store, Minister's Guidebook insights from a fellow minister. His column is published weekly in over 600 publications in all 50 states. Hear Dr. Glenn Mollette every weekday morning at 8:56 EST on XM 131 radio.

New Book Asks How We Know What is True 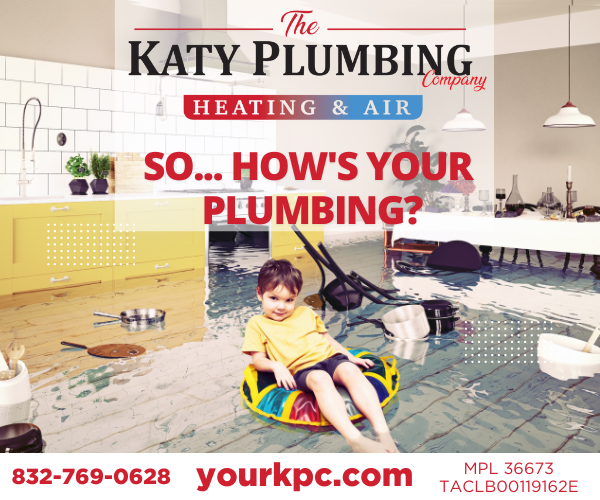 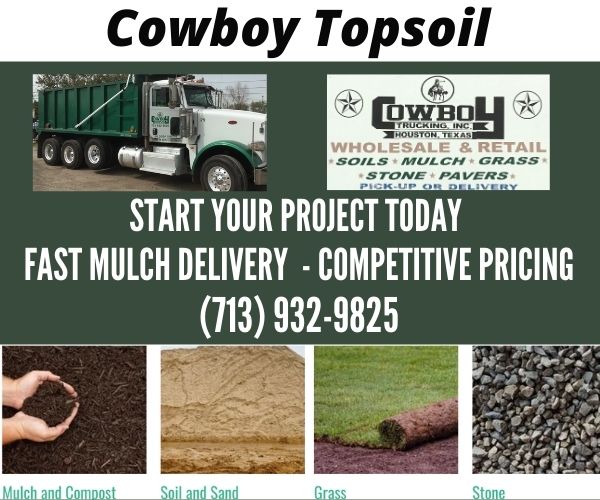