On July 29, 2022, the House of Representatives passed H.R. 1808, the Assault Weapons Ban of 2022, in which the government seeks to ban the manufacturing, importation and sale of semi-automatic weapons. The heading of the bill reads:

To regulate assault weapons, to ensure that the right to keep and bear arms is not unlimited, and for other purposes.

There are so many problems with this that it is difficult to know where to begin, but begin we shall. Let’s start with the term “assault weapons.” For this bill, legislators have even created a new term: “semiautomatic assault weapon.” In light of the fact that most politicians are incredibly ignorant with regard to firearms, it is easy to see that this is merely a political term used to make a particular class of weapons sound scary.

Though it has always been rather amorphous, the term “assault weapon” has been added to the “dictionary” (at least on dictionary.com); however, if you ask, most people, including representatives, couldn’t give you a definition anything like what you will find there. Most would define it based on cosmetic appearances or likeness to weapons used by the military. Often, politicians mistakenly refer to semi-automatic rifles as “weapons of war,” though the firearms usually described as such have never been used in battle by any military force. 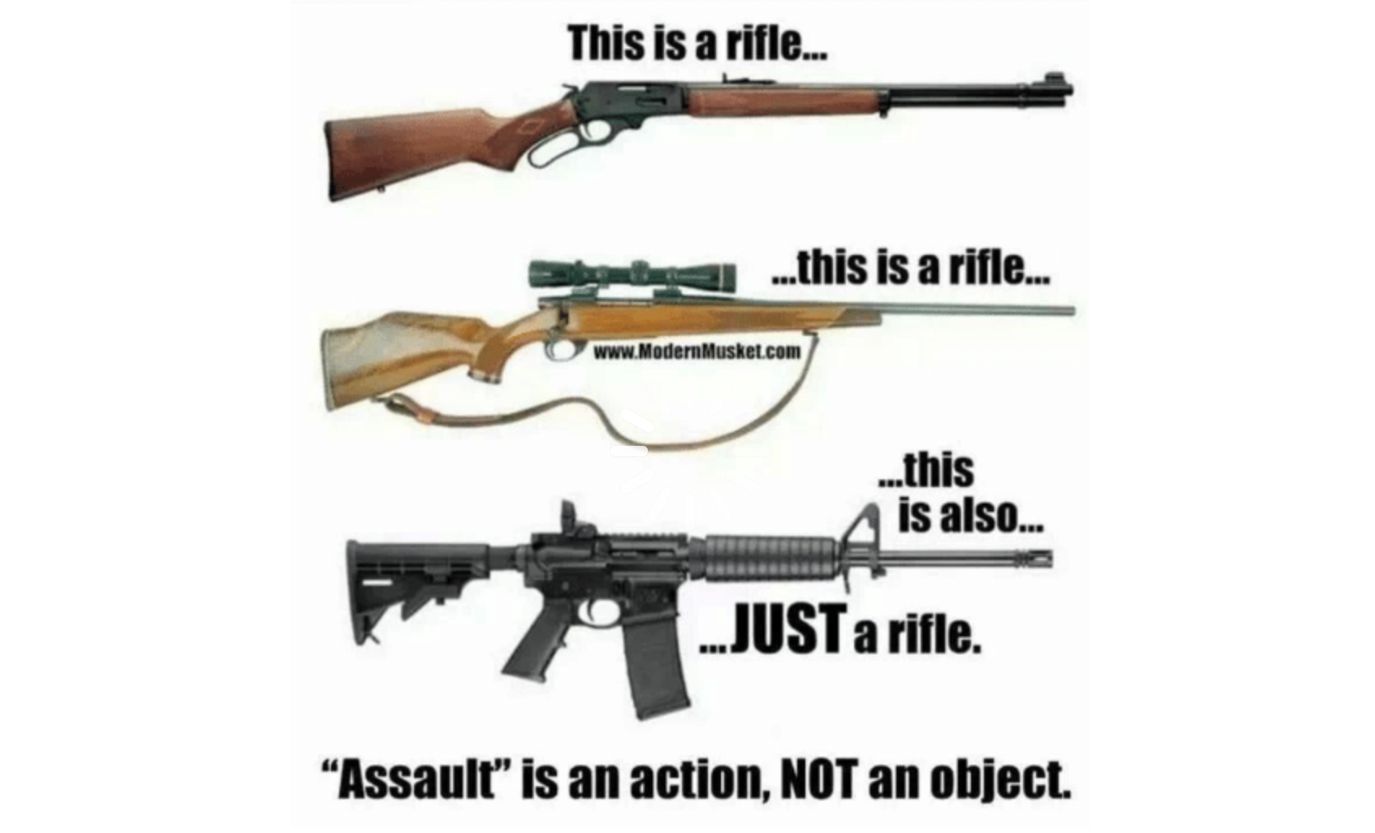 A perfect example is the AR-15. Contrary to the belief of many, the “AR” in AR-15 does not stand for not “Assault Rifle”; it stands for “Armalite Rifle,” the name of the company that invented the model of firearm. Though it bears resemblance to the M16 used by the military, it was specifically designed as a semi-automatic sporting rifle. That these weapons in the hands of civilians cause fewer casualties each year than knives, hammers, hands, fists, and feet is of little import to those who wish to ban them. They are just scary, and no one should have them. 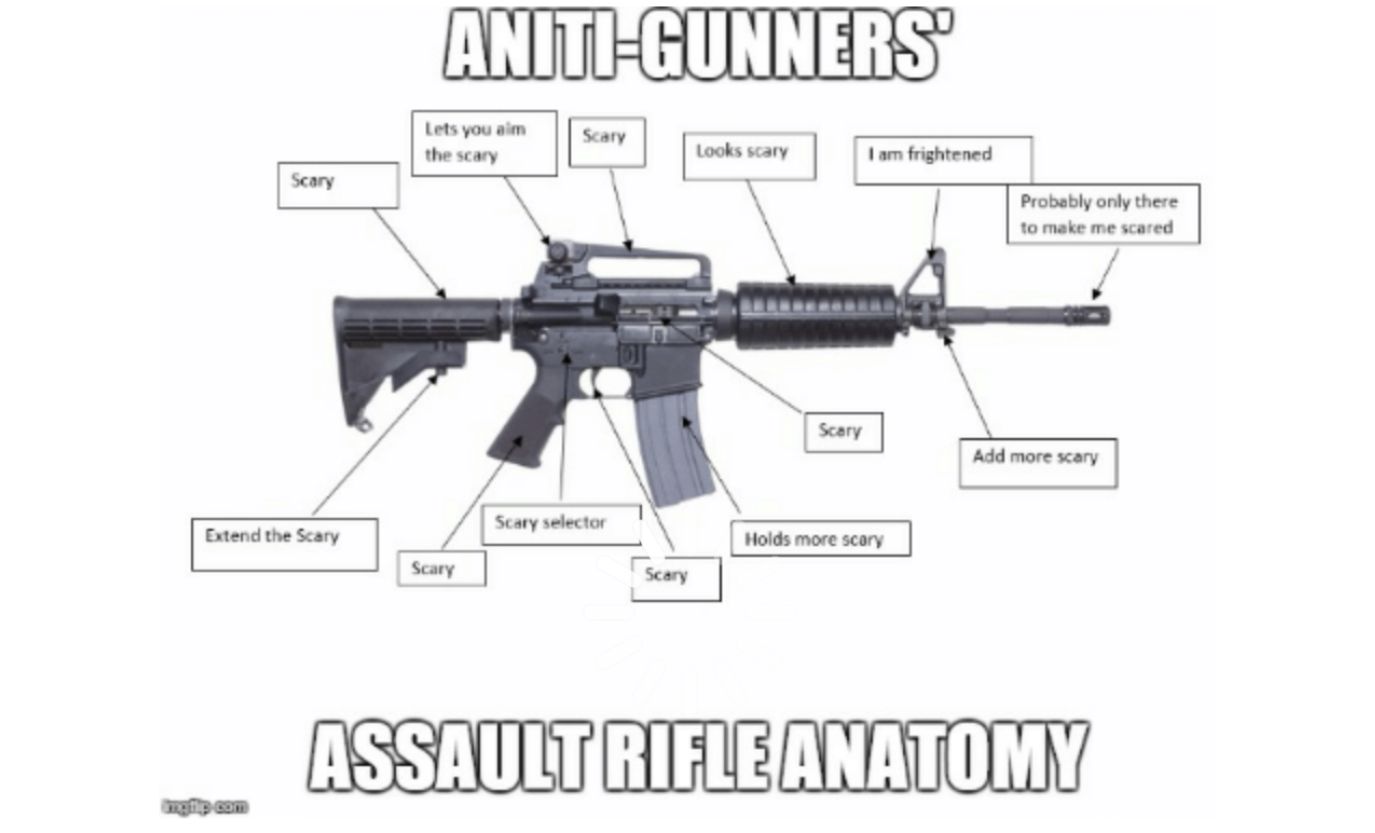 A well-regulated Militia, being necessary to the security of a free State, the right of the people to keep and bear Arms, shall not be infringed.

As Kat Cammack, U.S. Representative for Florida’s 3rd Congressional District, stated in a video after the end of today’s session, “shall not be infringed means shall not be infringed.” Beyond that, if you look at the intent of the framers of our founding documents, ordinary citizens were indeed expected to own weapons of war. It was ordinary citizens, including our founding fathers, who fought in the American Revolution using what, at the time, were weapons of war. Knowing how easily governments could become tyrannical, especially with a standing army, they made in the Constitution no provision for a standing army. Instead, they expected the country to be defended by a militia made up of all able-bodied citizens. They even reasoned that, should a standing army be necessary, the citizens should be as well armed and trained in the use of arms that such an army could not be used to exert tyrannical rule:

“The attention of the government ought particularly to be directed to the formation of a select corps of moderate extent, upon such principles as will really fit them for service in case of need. By thus circumscribing the plan, it will be possible to have an excellent body of well-trained militia, ready to take the field whenever the defense of the State shall require it. This will not only lessen the call for military establishments, but if circumstances should at any time oblige the government to form an army of any magnitude that army can never be formidable to the liberties of the people while there is a large body of citizens, little, if at all, inferior to them in discipline and the use of arms, who stand ready to defend their own rights and those of their fellow-citizens. This appears to me the only substitute that can be devised for a standing army, and the best possible security against it, if it should exist.” – Alexander Hamilton, The Federalist #29

Hamilton’s statements leave little room for misunderstanding – the people have a right (not a privilege) to be armed and should be armed in such a way as to be able to defend their liberty against despots. 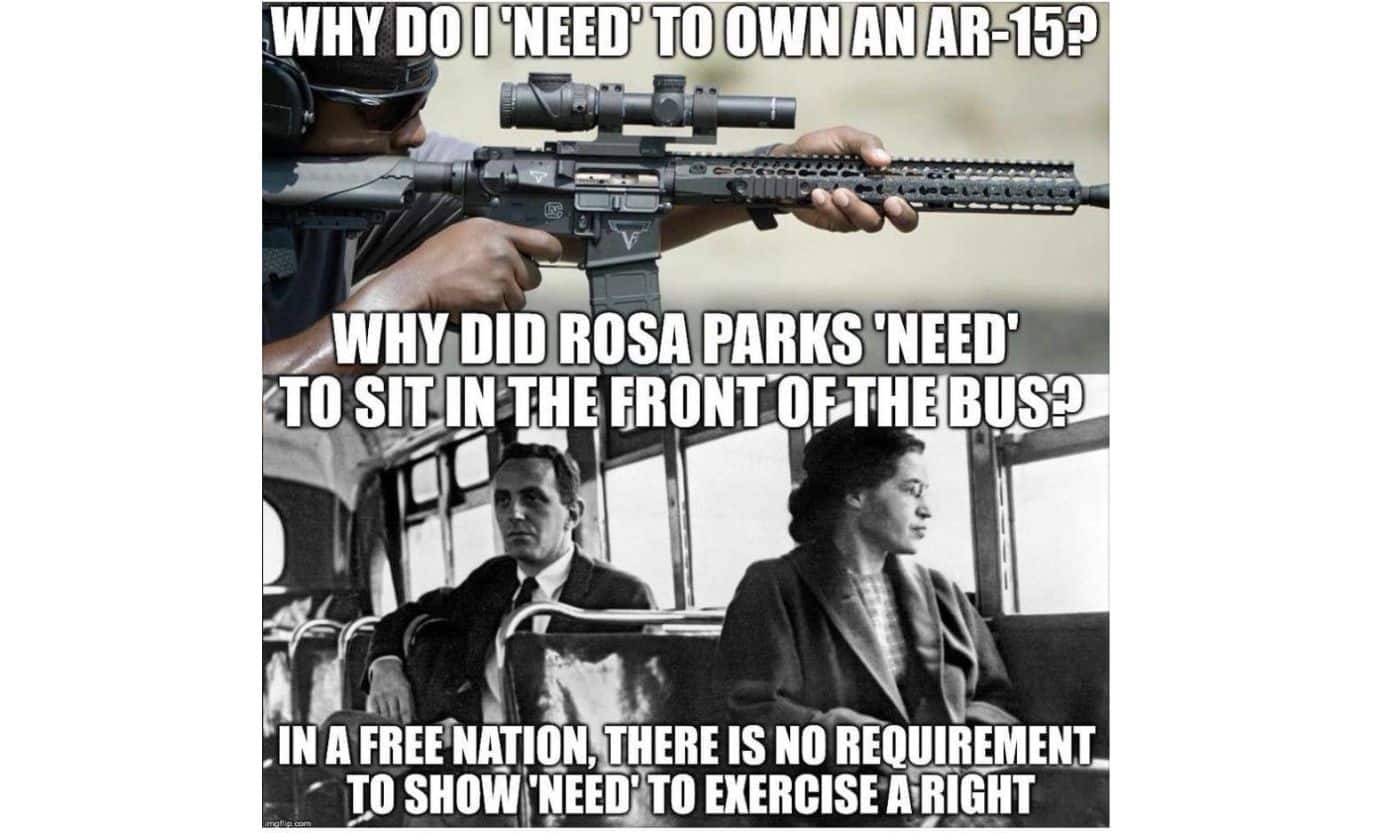 Attempts to relegate our rights to privileges, as H.R. 1808 seeks to do, though couched in terms to make them appear benevolent, are nothing more than measures being used to turn citizens into subjects. This is not about safety – it is about control. Evil people will always find a way to commit evil acts. 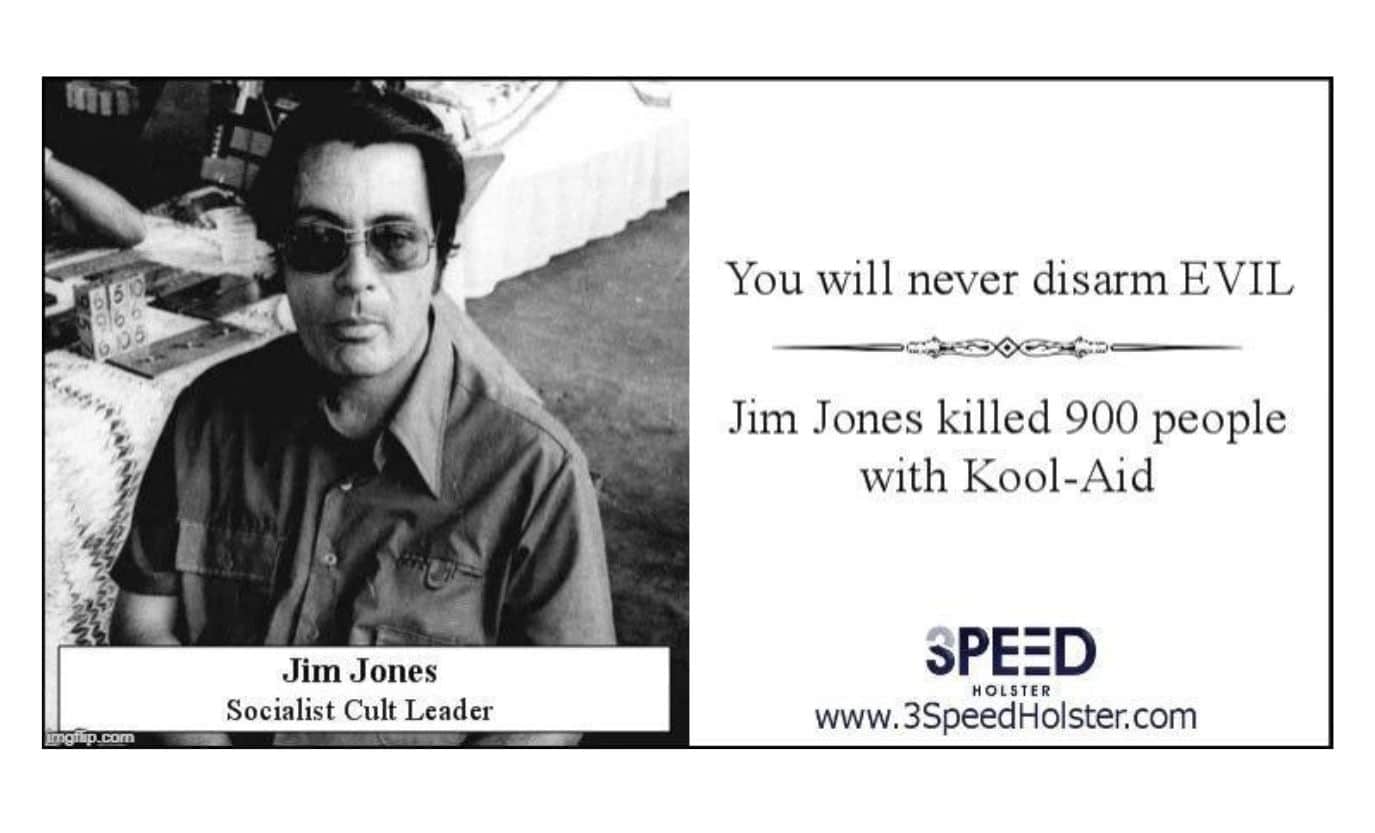 No one blames the car when someone intentionally drives it into a crowd. No one blames airplanes for terrorists flying them into the Twin Towers. The problem is evil in the human heart – not the tool used to carry out the evil. 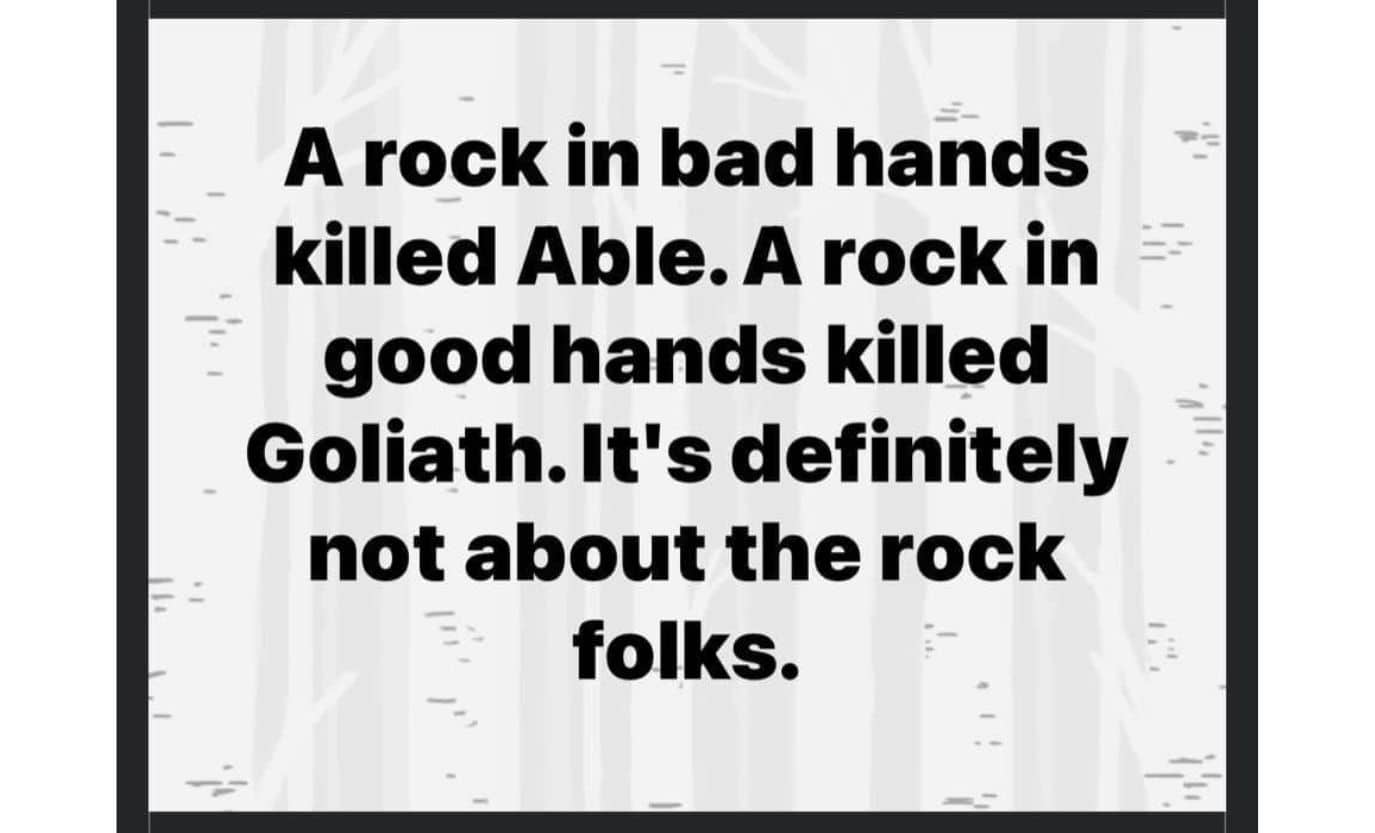 As did our founding fathers in the Declaration of Independence, we should “mutually pledge to each other our Lives, our Fortunes, and our sacred Honor” in fighting against such unconstitutional actions.

If you want to do your part to help stop this government overreach, tell your Senator to vote against this bill. You can find and contact your Senator by following this link. 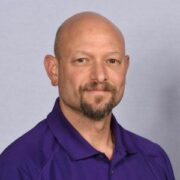 Chad is a husband and a father of three who works as a network engineer. Prior to entering the field of Information Technology, he was first a pre-med biology major in college and spent several years working in the medical industry. As well as keeping up with technology, Chad enjoys reading about religion, health and medicine, politics, history (especially American history), and a host of other topics. In his spare time, Chad likes to spend time with his family and indulge in his wife’s delicious baked goods.

Dr. Johnny Teague’s Statement on the Multi-Threat Conundrum of the Southern Border