We have several problems in the U.S. right now, but one of the most visible is rising costs in every area of our lives. We see it at the grocery store, the gas station, in the real estate market, and while shopping online.

The media is covering it across the board, referring to inflation that was supposed to be short-lived, but now is being projected into the remainder of 2022.

As of this month, the consumer price index for all items has driven up annual inflation by 7.5%. We haven’t seen that kind of increase since 1982, no less one that even Wall Street didn’t predict. And it has hit all areas, hurting us with every purchase. Home prices up 4.4%, food 7%, new cars 12.2%, used cars 40.5%, and medical care 2.7%. And gas to fill up those increasingly expensive cars has reached a national average of $4 a gallon in 2022.

The media is reporting that these massive jumps in cost all go back to COVID. Supply chain bottlenecks and a huge demand for goods automatically increase the price of raw materials. Because businesses are so short-staffed, they’ve had to increase wages, and because fuel prices are so high, they’ve also increased shipping fees. All of those manufacturing costs are passed on to retailers who are much more likely to pass them on to consumers than to absorb them themselves. 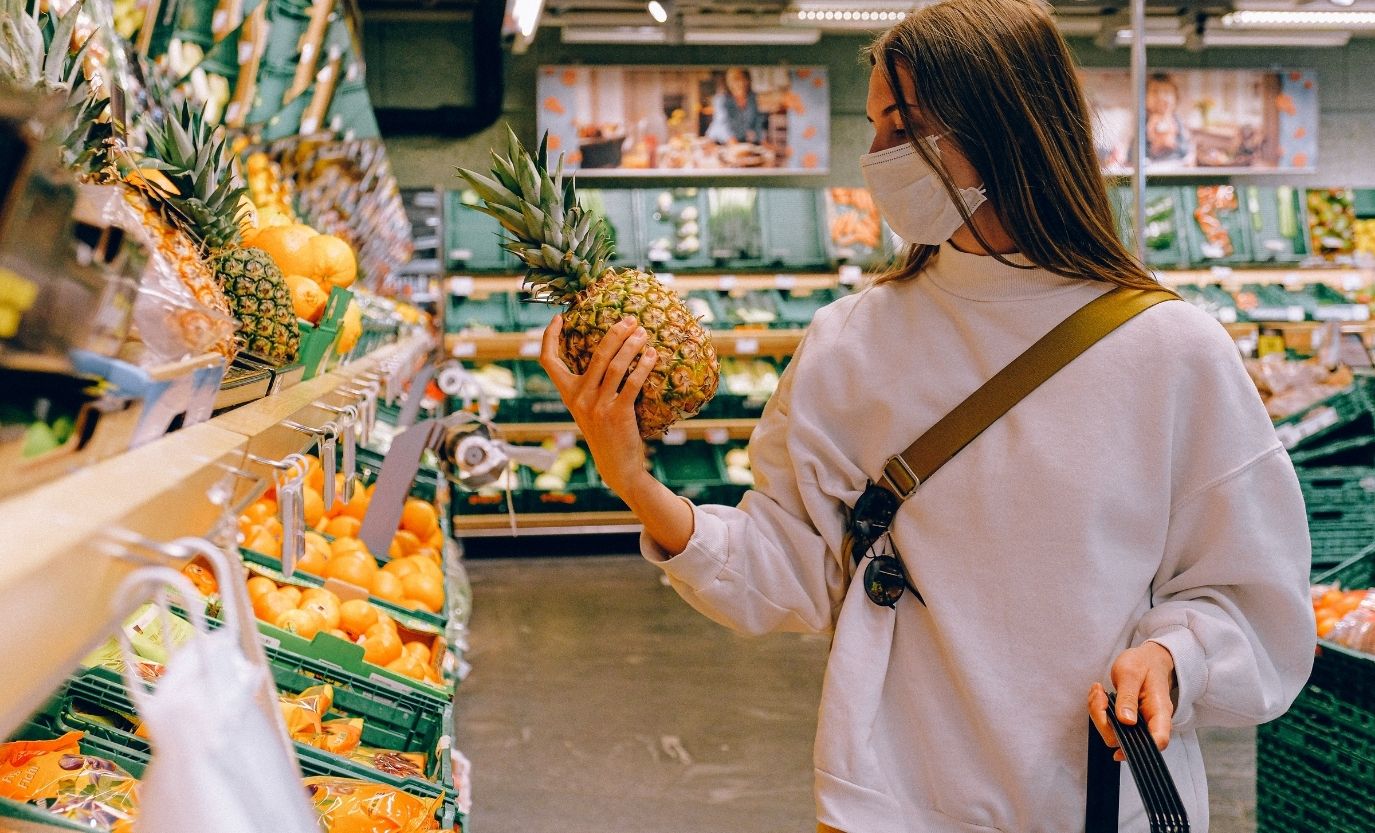 And therein is where part of the problem lies. While most Americans understand and accept that businesses are in the business of making money, they draw the line at being price gouged. It’s one thing to pass rising costs onto consumers; it’s another to take advantage of a bad situation and to make huge profits off of hard-working Americans’ backs.

Follow the hashtag #inflation on Twitter, and you will hear from everyone with an opinion. From MBAs with decades studying our economy to the guy next door, everyone has something to say about our current financial crisis. But one theme seems to override the rest: a general belief amongst Americans that big corporations are capitalizing on inflation to overcharge for their products and make even more money for their billionaire CEOs. 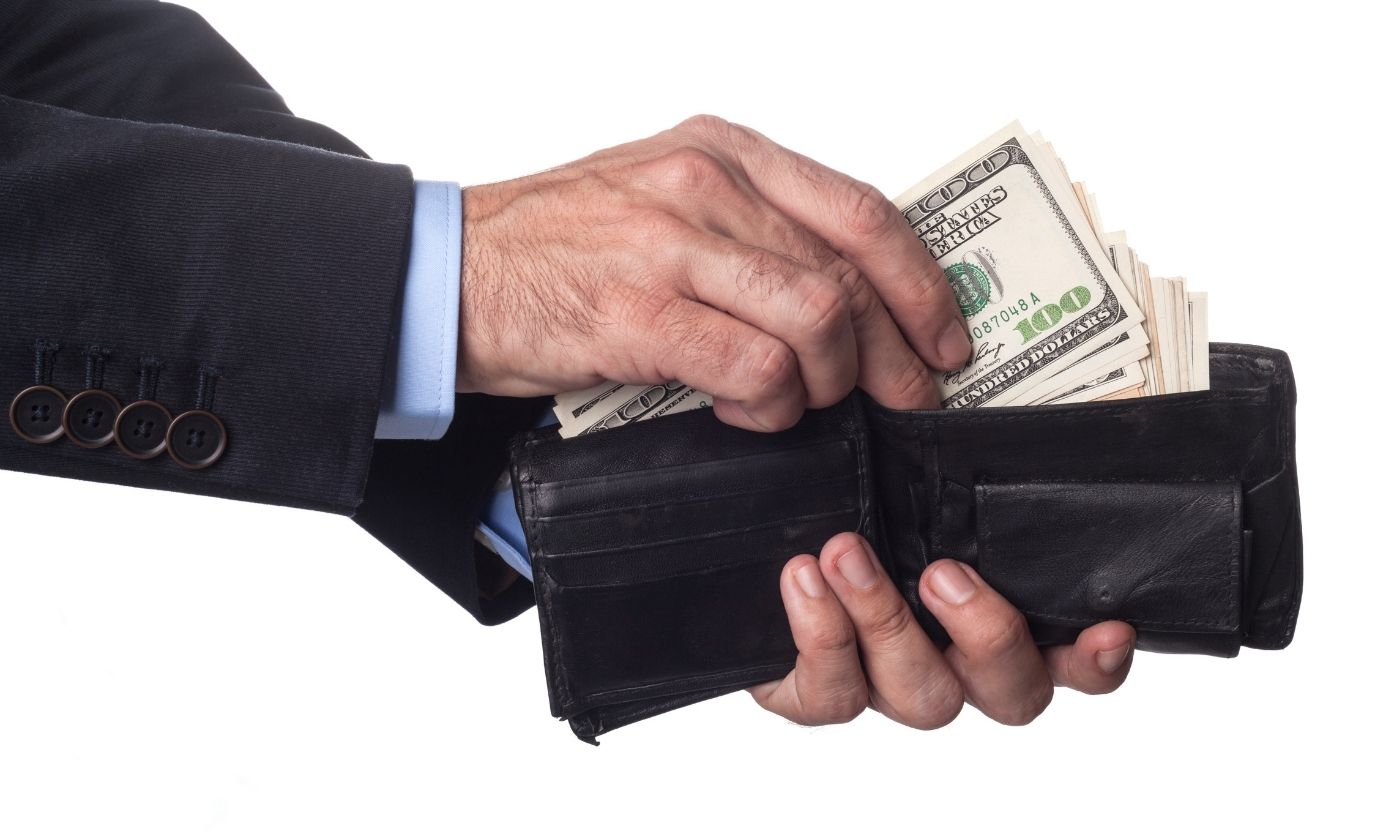 Nichols shared a Reuters report that said, “Cereal maker Kellogg Co. forecasts full-year profit growth above market expectations on Thursday, riding on higher product prices.” His response: “Don’t let anyone tell you that ‘inflation’ is the issue. Price-gouging is the issue. If companies like Kellogg, Amazon, Proctor & Gamble and others are raising prices due to pure greed, shouldn’t they be forced to pay higher taxes? I bet Elizabeth Warren could increase their taxes by as much as they are increasing prices to their customers. #MakeCorporationsPay.”

John MacLean, who tweets about all things economic, is going after mainstream media for their coverage of rising costs. “Dear CBC News, how can you do story after story after story about inflation and never once mention record corporate profit and record executive compensation rights?”

Hundreds more comment daily on the true source of soaring costs. And now a new reason to flood Twitter with comments: the media is now reporting that the invasion of Ukraine is to blame. This, after months of rapidly rising costs and the invasion only taking place a day ago.

It will take some legwork on each American’s part, but researching company profits against their increased prices will give everyone a better idea of the companies that are choosing to take advantage of hard-working Americans.

We all Face Challenges