When President Biden took office, his voters hoped that the discontent within the country would ease under his leadership. Instead, Americans are frustrated, and not without good cause.

They cite a number of issues for which they find Biden’s leadership lacking, including the debacle in withdrawing troops from Afghanistan, rising inflation and price acceleration, what many view as his indifference toward the environment, continued coronavirus issues and mixed messages, and an expensive infrastructure bill that led to in-house squabbling and opposition from members of his own party.

All of this has led to an all-time high disapproval rating for the President. According to media reports, 60 percent of Americans are unhappy with Biden’s handling of the economy, the number one issue in the U.S. at this time. “Some 84% of those surveyed said the prices they see for everyday goods are higher than they were a year ago, while just 19% report earning more income over the same period. And only 23% say they believe inflation is starting to come down or will begin to decline soon,” according to a CNBC survey.

Even the Democrats, when asked to grade Biden on his handling of the economy, gave him two C’s on his report card. And only 46 percent of those surveyed feel that he has handled the coronavirus properly since taking office. A substantial issue between Biden and Trump during the debates, the coronavirus is no more controlled now than it was a year ago. Biden had promised to do a better job than his predecessor and to communicate better to the American people, but by all accounts, has left Americans confused and frustrated with mixed messages and unclear directives. 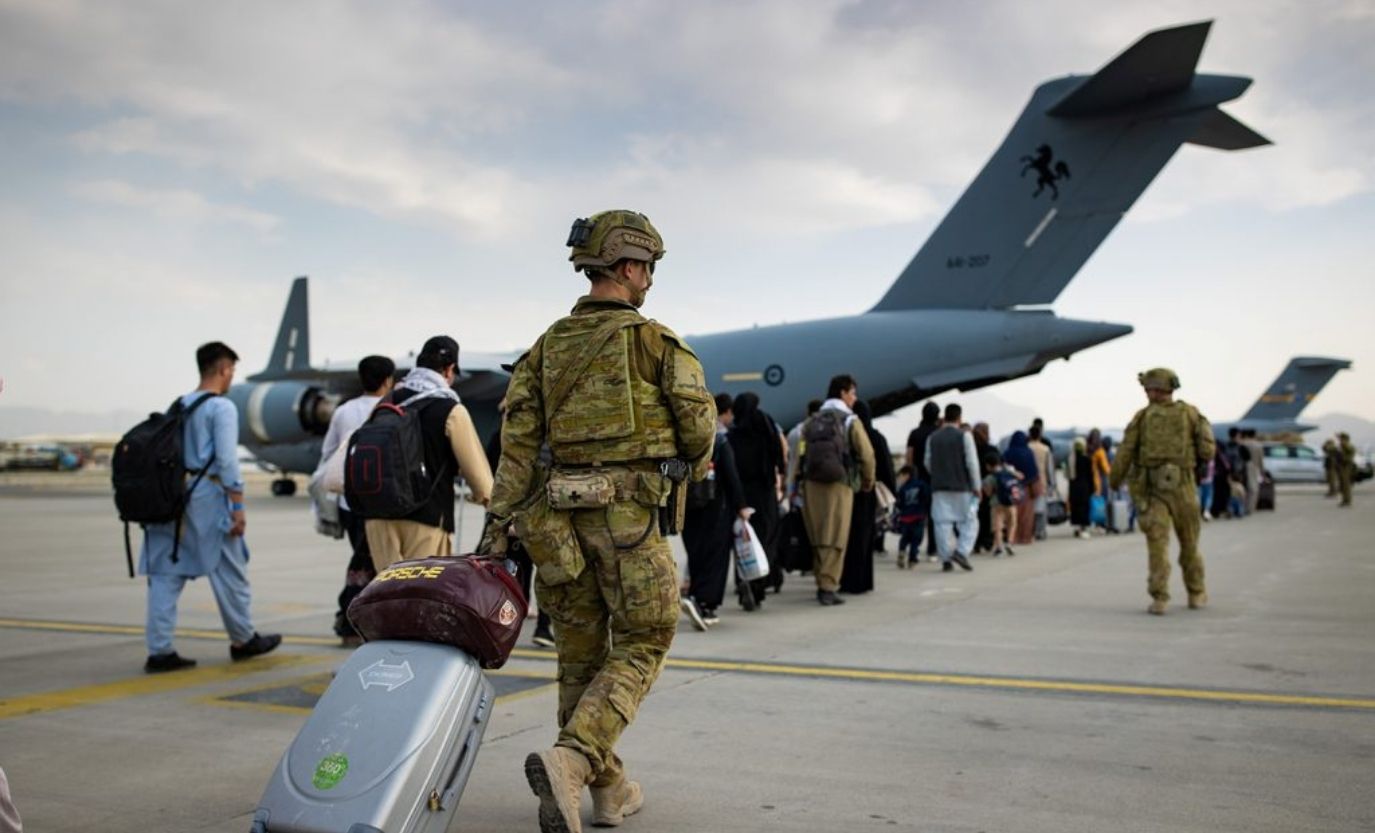 Another huge bone of contention was Biden’s handling of the Afghanistan withdrawal, something planned under the Trump administration but executed under Biden. According to an ABC News poll, 44 percent of Americans feel that the poorly executed withdrawal left our country vulnerable to terrorist activity. Fifty-three percent blame the messy withdrawal for the suicide bombing that left 13 U.S. service members dead. And 66 percent felt it created a humanitarian crisis and that the U.S. should take in Afghanistan refugees to make up for their botched operation.

Additionally, Democrats are disappointed in Biden’s lack of fervor when it comes to climate control and environmentalism, two issues on which he campaigned last year. The Guardian, in an article about Biden’s disappointed supporters, interviewed Nikayla Jefferson, an environmental activist and Democrat. “Young people turned out in record numbers to elect him on his climate commitments, but over this past month he’s almost given up. He’s not being a leader in this moment in the way that we need him to deliver.”

Swing voters who originally voted for Trump and then changed their party vote to elect Biden shared their own thoughts. In an interview with NPR, swing voters stated that while they don’t yet regret the vote they cast for Biden, they are disappointed in his performance.

“What happened in Afghanistan, to me, was the worst thing that’s happened since Saigon,” said one respondent (names are being kept confidential).

Others expressed disillusionment with Biden’s overall presidency and a profound sense of confusion as to how to vote in the future. Many do not align with far right or far left politics and are seeking a middle ground or more moderate political take, yet they have not found that with either of the last two presidents.

Sarah Longwell, a Republican and publisher of The Bulwark website, said, “These moderate-to-conservative voters are very clear that they feel politically unmoored, politically homeless.” She believes it is these voters – those who do not align with one party or the other and truly study each candidate – who will work to produce a candidate who better represents the majority of Americans.

“Right now, people who are willing to change their vote from one party to another really hold the keys to political power,” she said.

According to Dan Crenshaw, Jesus is an Archetype, not a Real Person

How Not to have Money for Retirement