A new Spanish radio station that leans into faith-based content has just debuted on 91.7 FM Houston. To celebrate its first foray onto the airwaves and start the precedence of giving back to its community, the station is providing Thanksgiving dinner to 50 local families.

Hope Media Group is the organization behind its first faith-based, family-oriented, Spanish radio station, Vida Unida. It launched on 91.7FM on November 10, at 6:00 a.m. Kicking off with the morning show, Buenos Días Familia is hosted by Myrka Dellanos and Sadiel Castro. The station broadcasts all music and programming in Spanish to serve Houston’s growing Hispanic community.

“Our ministry has called Houston home for over 40 years and our team could not be more excited to launch this new station for the Hispanic community, not only here in Houston but around the country,” said Hope Media Group President & CEO Joe Paulo. “The name Vida Unida, or ‘Life Together,’ is about uniting with God, with our families, and our community through music, engaging conversation, prayer and community events. And it is our mission to do just that.”

Influenced by Hispanic cultures within Houston, the station shares the same mission as KSBJ and the entire Hope Media Group to be the voice of hope connecting people more deeply with God. To celebrate the station’s launch, Vida Unida will provide Thanksgiving dinner to 50 local families. Listeners can nominate deserving Houstonians online at VidaUnida.com until Friday, November 19. All selected families will be notified on or before Monday, November 22.

Buenos Días Familia will air 6-10 a.m. on weekdays hosted by Myrka Dellanos and Sadiel Castro. Dellanos is a well-known personality in the Hispanic community best known as the first anchor for the top-rated news magazine, Primer Impacto, on Univision Network. Joining her as co-host is Sadiel Castro who has an extensive background in radio, becoming one of the most popular Hispanic announcers in Philadelphia. There, he hosted a morning show for more than 13 years. Castro will also serve as the Program Director of Vida Unida.

Dellanos said, “I’m honored and extremely excited to join the family of Vida Unida in Houston. Our world needs hope and healing and I know this project will bring that to Houston.”

“I am extremely proud to be part of this station,” said Vida Unida Program Director and Morning Show Host Sadiel Castro. “I’m confident this station will greatly impact the Latino community for the better as we all navigate the world we are living in today.”

The frequency 91.7FM was the previous home of NGEN Radio, the ministry’s station targeted to today’s next generation. NGEN Radio is now available exclusively in the digital space online and through the free NGEN Radio mobile app.

Listeners can tune in to 91.7FM on their radios in the Houston area and other signals across southeast Texas, as well as stream the station from anywhere on VidaUnida.com. For more information on Vida Unida, please visit VidaUnida.com.

About Vida Unida:
Vida Unida is part of Hope Media Group, a Houston-based, non-profit media organization that is a family of brands including KSBJ, NGEN Radio, Vida Unida, HOPE ON DEMAND, Special Events, and Amen: The Prayer App. Hope Media Group’s mission is to be the voice of Hope connecting people more deeply to God. Vida Unida, the organization’s first Spanish-speaking radio station broadcasting in Houston on 91.7FM and other signals across southeast Texas and can be heard anywhere online at VidaUnida.com beginning November 10. 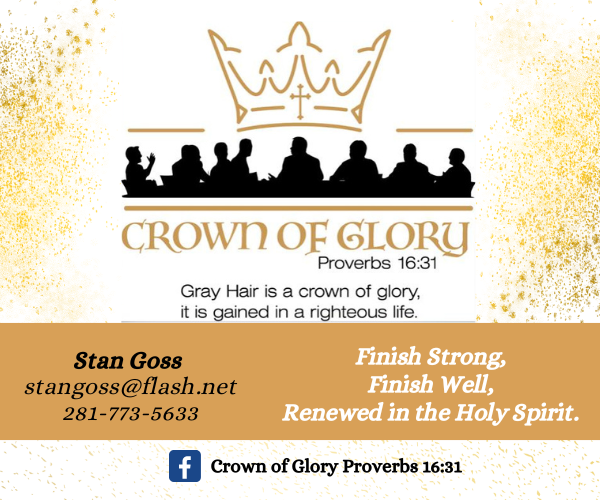