In my recent travels, I’ve gotten to witness firsthand the effects of the worker shortage businesses across American are facing, and not only is it very real, it’s alarming.

From closed businesses to signs asking customers to be patient, to exhausted employees working overtime to fill the gaps, our business world seems to be collapsing before our eyes, and I wonder why.

Where did all the workers go? When Former President Trump signed the COVID Relief Bill that sent out the first of three waves of stimulus checks, Americans issued a sigh of relief. The lockdown had left workers without paychecks, and the problem was exacerbated when small businesses were forced to close due to lack of revenue. Even after the lockdown ended, many Americans remained out of work. 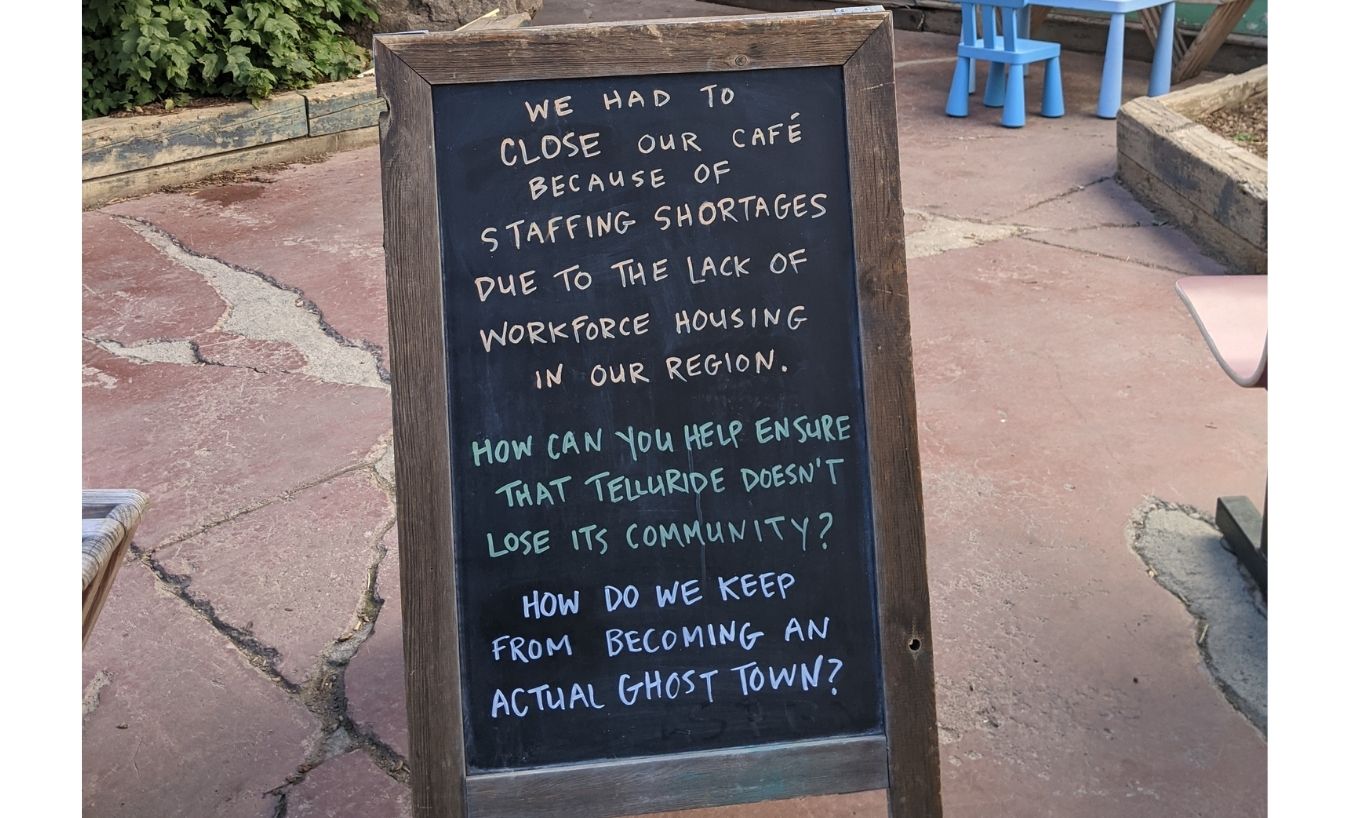 When President Biden transitioned into office, he approved one more round of stimulus checks, drawing speculation that perhaps we had now moved beyond providing relief to providing entitlement. Many argued that businesses were struggling to re-open and regain their footing in the market, but couldn’t operate properly – if at all – due to a worker shortage.

The general belief, especially among conservatives, was that the compilation of the stimulus checks and too much time at home had made it easier and more lucrative to stay home than to work and earn a paycheck. 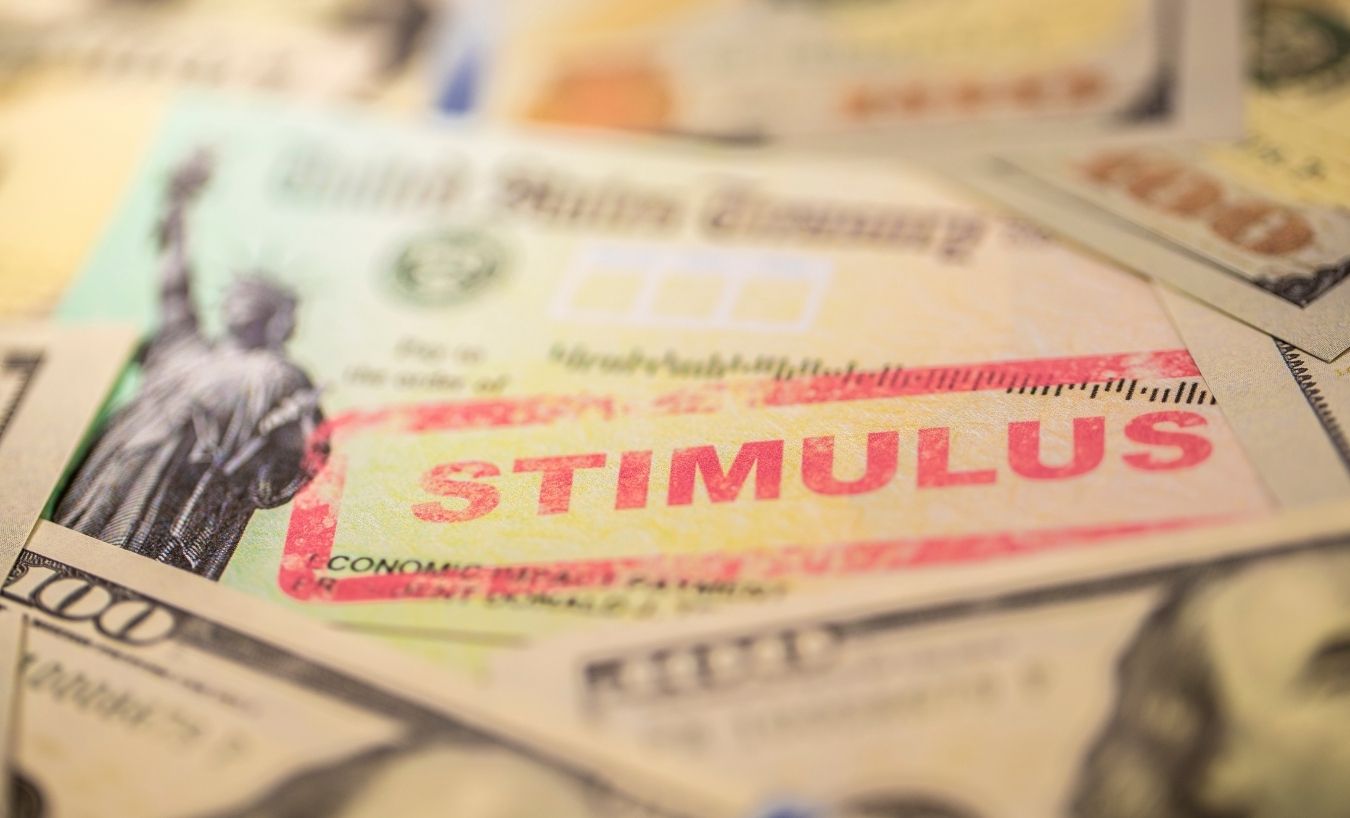 At the same time, pressure had elevated to raise the minimum wage to $15 an hour, and this has already been adopted in nine states. So businesses must re-open after a pandemic that is still keeping customers from resuming their normal lives. They must pay higher wages, and they must fight for employees.

The question now is, why haven’t workers returned to their jobs? Stimulus checks ceased a long time ago. In Texas, unemployment only carries an individual for 26 weeks. According to Derek Thompson at The Atlantic, the U.S. is currently down 7 million workers. Thompson said, “The most complete explanation is that the massive fiscal-policy response to the pandemic reduced the urgency of looking for work. The United States has spent trillions of dollars to help families get through the economic deep freeze, via stimulus checks, expanded unemployment benefits, and the moratorium on student-loan interest payments. National eviction bans have taken pressure off renters. Then there’s the record-high surge in savings among families who haven’t gone on vacation or splurged on experiences in more than a year. Add to that the fact that job openings have hit record highs—which means people know that if they wait a month or three, there will still be jobs aplenty to apply to. Seeing this whole picture, more Americans clearly feel like they can take a more leisurely approach to going back to work.” 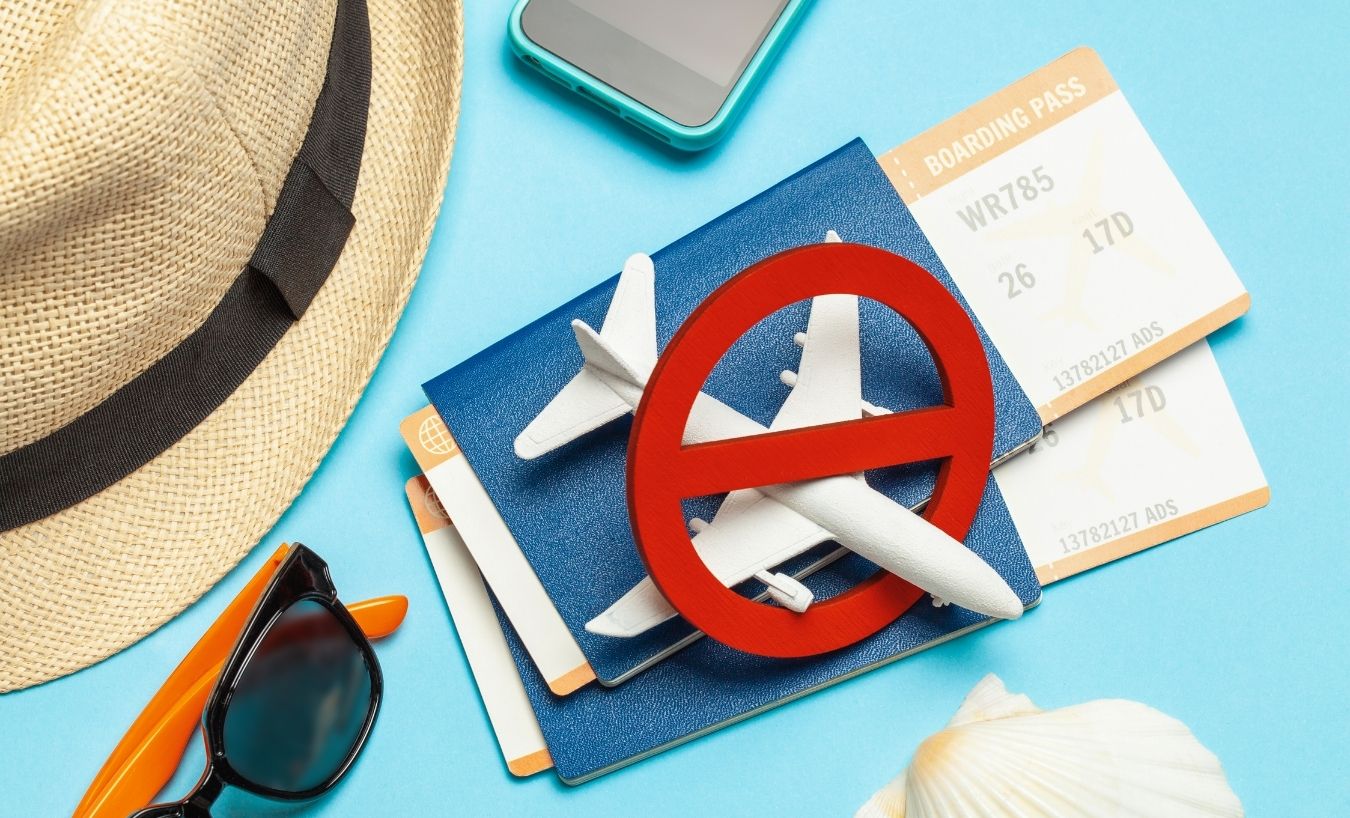 This has all led to what is being called The Great Resignation. Once people got a taste of working from home, living off of a spouse’s salary, and staying at home with their kids versus working and putting them in daycare, they made the decision that life was better that way. They don’t want to return to the grind.

I have seen the effects in several states, and every business owner I have talked to has a story about how bad it has gotten. In Telluride, Colorado, a popular ski resort and three-season getaway, several businesses have closed, and those that remain open cannot come close to offering the same level of service. Some restaurants are still doing carry-out only, as they have no staff to reopen to full-service dining. In Missouri, there is such a shortage of childcare workers that pre-schools and daycares are turning away families because they can’t find teachers and assistants to stay within state-designated classroom quotas. Those families, in turn, cannot work without childcare. In Florida, a state typically flush with handymen and other laborers, construction materials sit and jobs are on indefinite hold because all of the workers seem to have disappeared. 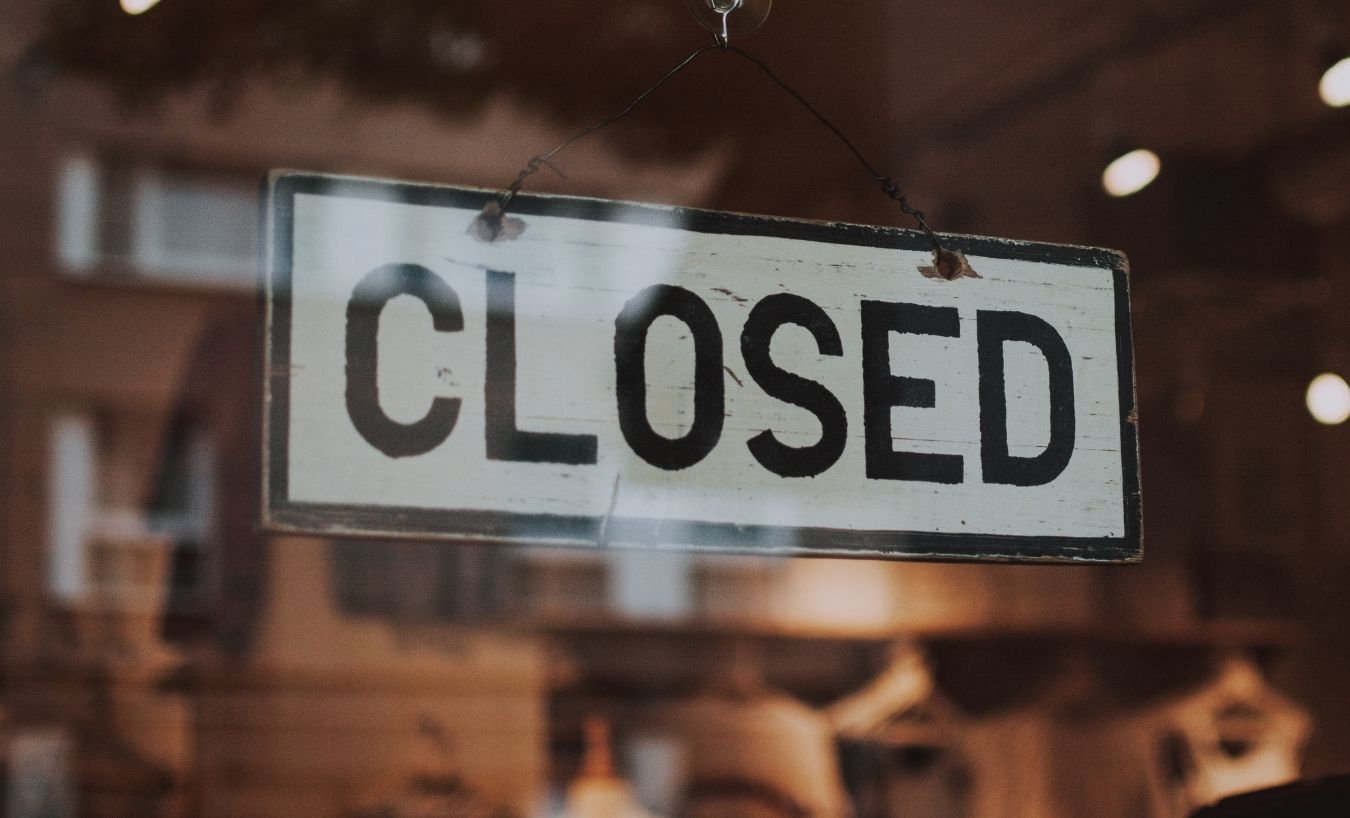 Experts posit that eventually, savings will run out, Americans will want more, as they always do, and with the promise of higher wages, people will return to work. The question is, how long can businesses stay afloat in the current environment? How many small businesses will close up shop after waiting for Americans to want to work again?