Early voting started on October 18th and every registered voter in the state gets a chance to weigh in. There are eight propositions on the ballot, including Proposition 3, the religious freedom amendment.

Proposition 3 passed the Texas Legislature with bipartisan support during the regular Texas legislative session. Its purpose is to protect churches and places of worship, as well as religious organizations, from being shut down by local governments, such as what happened during the initial phases of the Covid-19 pandemic.

Now it’s on the ballot November 2, 2021 as a constitutional amendment proposal.

The actual language on the ballot reads:

“The constitutional amendment to prohibit this state or a political subdivision of this state from prohibiting or limiting religious services of religious organizations.” 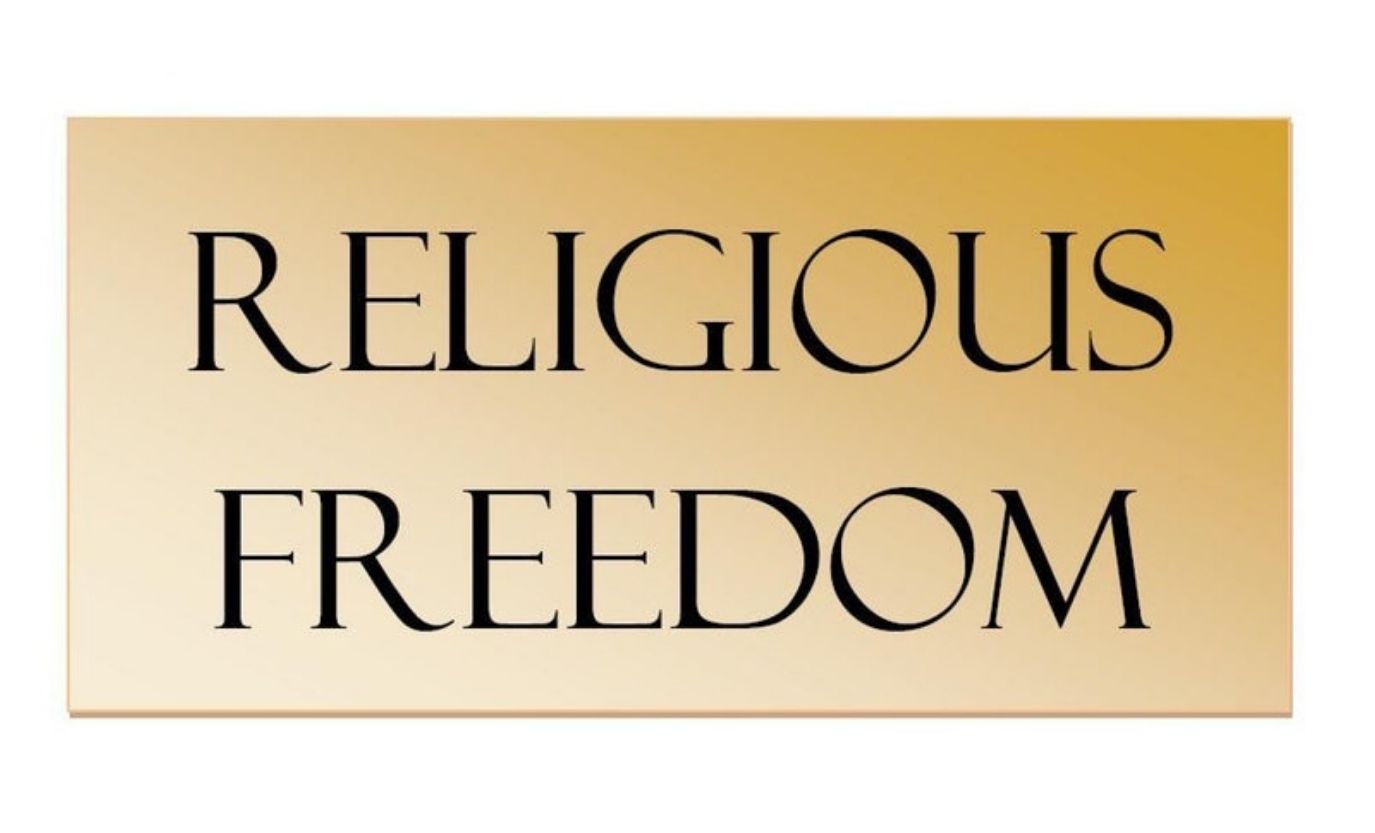 “Proposition 3 is crucial and needs to pass to prevent future religious services and organizations from being shut down while bike shops and grocery stores are still open. Churches, places of worship and religious organizations must be protected. Proposition 3 will safeguard religious freedom with the highest protection offered by Texas law.

Earlier this year the Texas Legislature passed a bill, HB 1239, which amended Texas Civil Practice and Remedies Code to protect churches in state statute. At the same time, legislators voted for similar language in the form of a joint resolution, a vehicle used by the Texas Legislature to amend the Texas Constitution. The joint resolution eventually became Prop. 3, and if approved by the voters, would require a two-thirds majority vote to overturn. 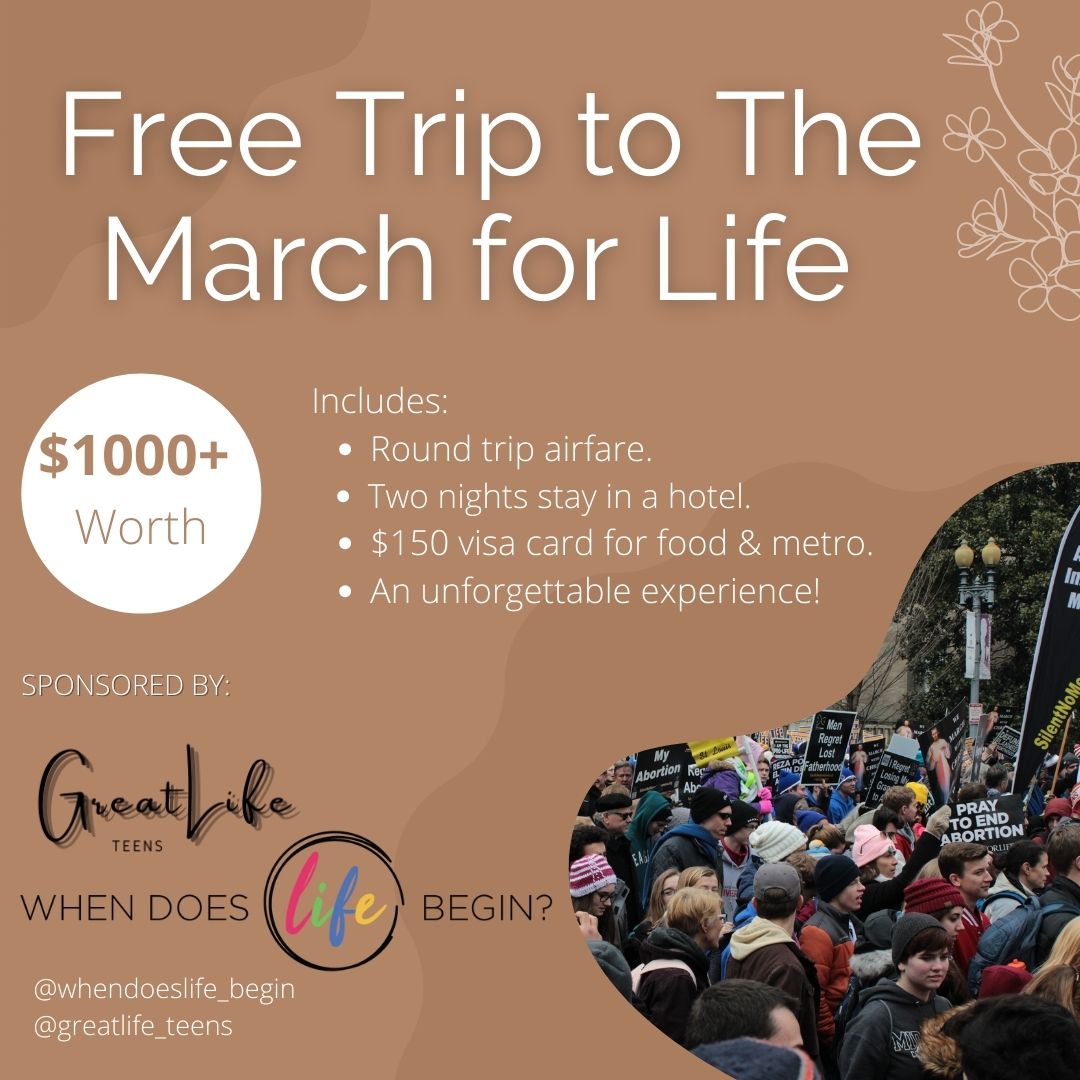