To have your onions adopt a translucent quality, it is imperative that you slice them vertically as you would when attacking the bud head-on, and part the pieces thereafter with fingers, before scattering them willy nilly into a boiling soup of minced chicken. The onion pieces should resemble strips, not cubes or bits.

Yes we’re jumping right into it (that is, the cooking). Don’t jump into the soup. Just saying. But seriously, when you have to make your next appointment, or return to group study in the book of Ecclesiastes or the second letter of Paul to the Corinthians, a quick meal is necessary. You need two pots, and therefore two stove tops. Open flame or electric cooking are fine either way.

So first set water to boil, and add minced chicken, with three essential sprinkle ingredients: bamboo salt (the kind that’s cured in bamboo), olive oil (just enough to create a healthy sheen on the soup surface), and a few, nearly negligible drops of sesame oil (you’ll be blown away by how much oomph this small addition creates). When the onion pieces are translucent the way you want them, add your halved tofu puffs into the pot, and kill the flame/power. The puffs challenge you by bobbing on the soup surface, so your job is to keep dunking them till they get thoroughly heated and soak up the soup.

In a separate pot, your wheat noodles will be boiling. Korean varieties are attractive to own, and you should buy them and sort of stock up on them. When the noodles are springy to the touch of your cooking fork, quickly heap your huge cubes of tomato in, and turn off the flame/power. Stir, flip, and cajole the noodles all about in that pot, till the tomato pieces capture some of the heat. The tomato does not overcook, because the supply of heat is already cut. 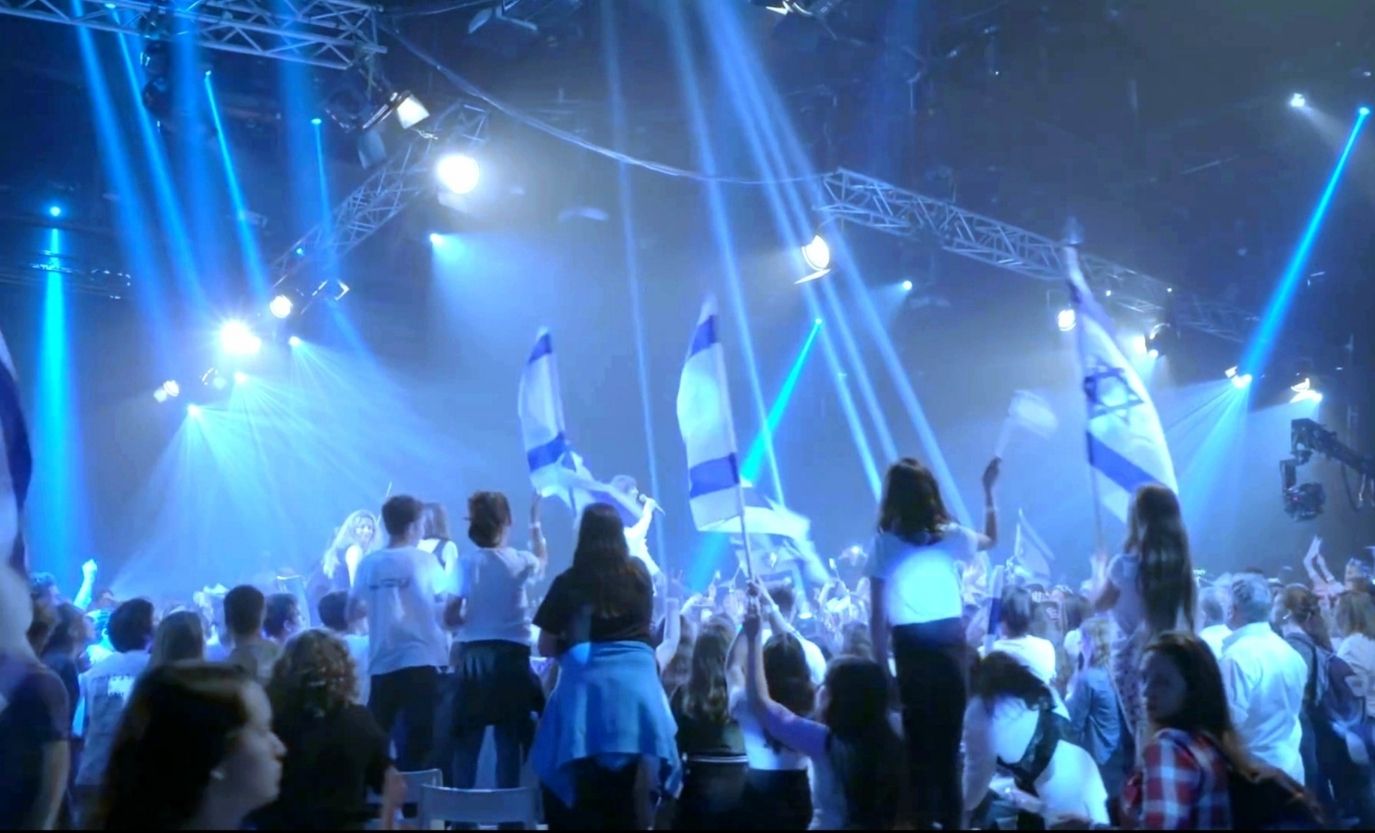 Celebrations such as this national Jewish festival ahead of Independence Day (State of Israel) come once in a while for God’s people. Most other times the daily grind takes over, and we march with God and climb arduous mountains. God has promised his believers a fruitful life, not an easy one.

A Meal For One, Or Many

It is obvious this is a soup-based meal, so do not prep huge pots of water, or else you will get too much soup, and a serious loss of flavor. You don’t want to end up getting bland soup when you mix the outcomes of two pots together. Over and above, you won’t want to waste water. Throwing away soup you can’t finish at meal’s end is not good practice.

The centerpiece is your tummy-filling noodles, so serve that first, into a porcelain bowl of significant girth. Note, do not use a glass bowl, or the temperature may very well crack it. As your noodles stack up nicely in your ceramic bowl, remember that there will be tomato pieces interspersed throughout. That shouldn’t bother you.

Go to the first pot, lift it, and tip it over your ceramic bowl, but gently. You want to dress the contents of your bowl with the incoming soup, and the minced chicken will be the last to rain down neatly on top of your noodles.

Done. Ten minutes before, I might have been contemplating conjuring up a steak dinner, but that would have taken forty five minutes to bring to pass. If you want to pop right back to antiterror work, a complex dinner is nigh impossible to prepare night after night. In view of this, it is more important to get a balanced meal into your tummy, and return quickly to that architectural project you’re on, or the software you’re tweaking, or the time-sensitive tasks you’ve been commissioned with.

Naturally if there is a daughter, son, grandma, aunt, wife, or husband waiting outside the kitchen/pantry for a helping or two, then your preparations can be enlarged to begin with, simply by increasing the amounts of water and quantities of ingredients.

Washing up is wonderfully easy. Pots and a bowl (or bowls). Nothing has stuck to them, so a series of deft-handed swipes with minimal soap on these pots and bowl(s) resolves the washing-up process like lightning on a prairie. (Hyperbole, but you know what I mean.) 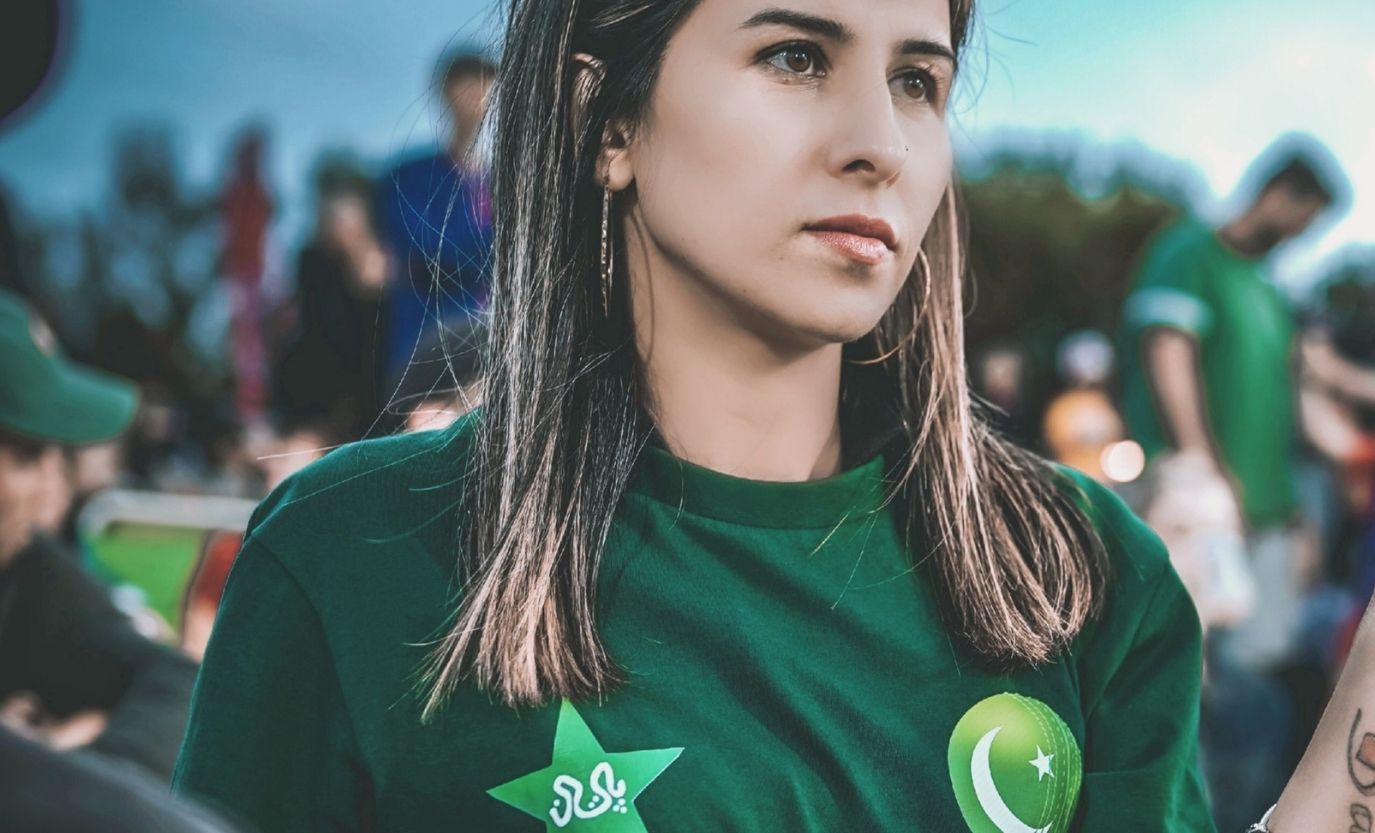 The question of prosperity is often answered by Islam, i.e. ‘join Islam and flourish.’ Conversely the Jewish and Christian scriptures never guarantee a comfortable life for lovers of God. This attitudinal difference sets biblical faith at a complete polar opposite to the Muslim one.

A Time Of Testing For The Saints

The New Testament calls all Christians a priesthood, and centuries of tradition recognize the Christian adherent as a saint—perfect in Christ, and being continually perfected as well. Such a saintly vocation is not merely a title to wear, but an acceptance that you will be met with hard times, tough and harshly unpleasant situations, and outright disenfranchisement, persecution, and bullying.

Therefore you must recognize your days as a Jewish person or a Christian believer to be a life brimming with hectic demands and insane occurrences. Very often you must squeeze in a quick meal, and blast off to meet the battle, tackle evils, and shore up your compatriots on a real or proverbial frontline.

No sage in the Old and New Testaments ever promised you an easy, Middle Eastern petroleum-financed life of endless cash flow and free tuition. The world is not tipped in favor of God’s people. Economically if you want to live irresponsibly and with the ease of connections, access, and global funding, you ought to have joined Fatah, or become a Muslim, or linked up with Iran and its cybertroopers. Sin pays well.

Shopee, the largest platform for online purchases in Malaysia, outpaces Amazon and is also the wealthiest and fastest-growing of its kind. Based in the island of Singapore and owned by Communist Chinese, the portal flourishes; nothing about Israel is hosted on Shopee, but it features an avalanche of products supporting Hamas and the deletion of Jewish sovereignty.

Soaring above worldwide pandemic chaos the Communist Chinese mainland is prosperous in terms of infrastructure and indicators, even though a veritable cult of Ra helms the government there. The Communist Party is a blood red Sun that shall never set, and the People’s Liberation Army adores the Sun, and Chairman Mao is the red Sun in our hearts ( 鮮紅的太陽永不落 我們的隊伍向太陽 毛主席 我們心中的紅太陽 ). Such garbage built modern China in the crucible of new-age fusion—Egyptian-Japanese symbolism welded to one-party rule. Founded on utter nonsense the Communist system thrives, while God’s people do not.

Christianity is being wiped out in China, and Jewish ethnicity is heavily persecuted and crushed into nothingness. Meanwhile the confident voices of Iranian-trained Malaysian Zarifi Daud and his colleagues in Islamic intonation scream their Arabic verses over loudspeakers and minarets in Malaysia, China, and Korea. The International Islamic University in Malaysia brings radical Islam and the Palestine program to the masses, and vitriolic Muslims operate without restraint. Darkness looms, and God’s people do not prosper.

“So stand ready,” that is the summary of scripture, “and fortify thyself.” Study with all the diligence you can muster, and hug family and friends often. Pray, and hope, and guard your kin and community against godless incursion. Eat well if you can, whether steaks or soupy noodles, and give thanks for every good thing big or small. God’s people are seldom graced with carefree days, but the victory resides in the fact God stands with us, through thick and thin. 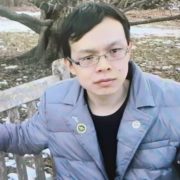 A Lesson Learned from Zeke

5 Tips for a Peaceful Home this Summer 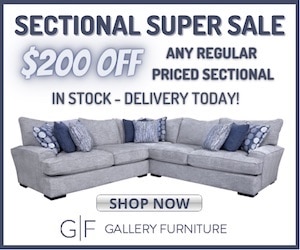