Romans 11:25-27 I do not want you to be ignorant of this mystery, brothers, and sisters, so that you may not be conceited: Israel has experienced a hardening in part until the full number of the Gentiles has come in, and in this way, all Israel will be saved. As it is written: “The deliverer will come from Zion; he will turn godlessness away from Jacob. And this is my covenant with them when I take away their sins.”

Both of my parents were Jewish. My aunts and uncles on both sides of my family were Jewish. My neighborhood was so Jewish that my public grammar school was 80% Jewish. For 10 years, I went to a Jewish religious school, in addition to public school, and was at the Jewish community center every week, participating in Jewish youth organizations and sports.

A Jewish mindset is not something to which I need to apply conjecture. That being said, I don’t claim my thoughts, perceptions, and pet peeves to be absolutes.

Jewish people should not be told they need to become Christians, because they don’t. Yeshua (whom some people call Jesus) did not come to create a new religion. He came to bring the lost sheep of Israel into right standing with their God. He came to replace the sacrificial system because the Temple was soon to be no longer available.

The first believers in Yeshua were known as a Jewish sect called the Way. We have our own culture, traditions, and mindset. As a friend of mine once said, “We weren’t supposed to join them (the non-Jewish people). They were supposed to join us.” Unfortunately, some anti-Semitic leaders such as Constantine helped to reverse that understanding.

Before I came to believe that Yeshua is the Messiah, I understood we had our God, the God of Abraham, Isaac, and Jacob, the God of Israel. Gentiles had their god, Jesus. To me, the thought of a Jewish person believing in Jesus was a combination of shocking and repulsive. We had our God; why would we need theirs?

As an adult, I had more contact with Gentiles and even had a close Gentile friend. As time passed, she ended up living in Florida, and I was living in Texas. 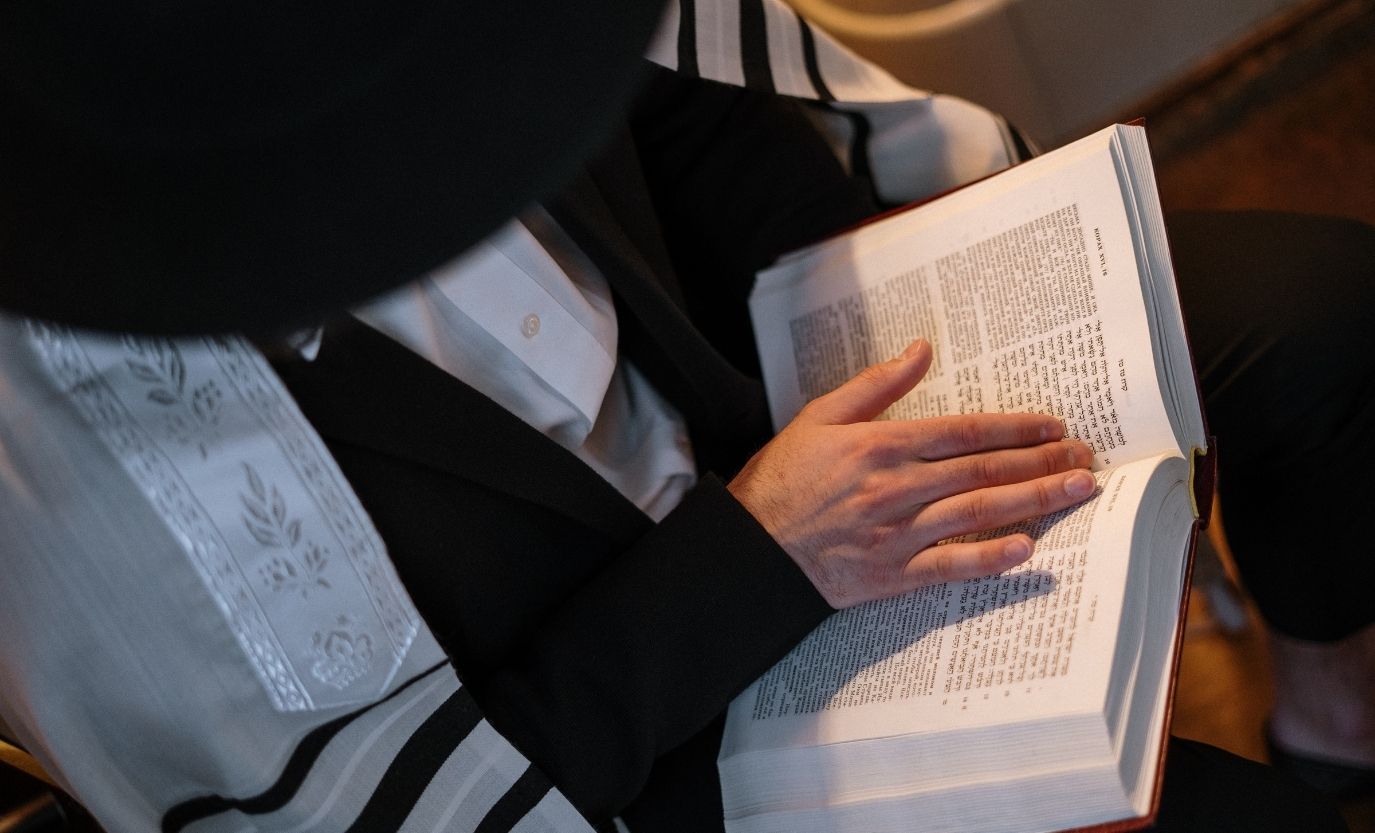 When she became a Christian, she didn’t tell me because she thought it would offend me. After a Jewish believer in Yeshua came to her church and encouraged the members to pray for their Jewish friends to know “Jesus,” she began praying for me.

For about a week after she started praying, I could not get Jesus off my mind. To me, that was not only strange, but also disgusting. After that week, one of my customers saw my Jewish star necklace and asked if I was Jewish. When I acknowledged that I was, she told me that she knew some Jewish people who believed Jesus was the Messiah. My reply to her was, “Interesting concept.”

Although she was a pastor’s wife, she never invited me to her church. She did invite me to her home, where she and her husband shared the name “Yeshua” with me. The pastor shared with me out of the Old Testament.

Because of their nudging, I met a Jewish believer in Yeshua and visited a Messianic synagogue.

I feel an urgency to take you on a brief rabbit trail here. Not all Messianic Jewish synagogues are the same. If you mention a congregation that calls itself a messianic synagogue, make sure it is not a strange hybrid of church and synagogue. Genuine Jewish Messianic congregations are streaming their services online.

Back to my story. I read Isaiah 53, and although I knew literally nothing about Yeshua, I somehow knew that it was talking about him.

One evening, I had a truly supernatural experience. I was reading with only a lamp light by my bed. Suddenly the whole room lit up with a bright light. I described it as if someone had said, “lights, cameras, action.” The room became so illuminated that I thought Moses was going to show up. I knew somehow this was related to my new thoughts and activity.

It convinced me that I needed to find out why that happened. I prayed to the God of Abraham, Isaac, Jacob, Charles, Ida, Ephraim, and Lena. I wanted to make sure I was praying to the Jewish God… the God of my grandparents. I told him that I was thinking about believing that Jesus was the Messiah and knew it was a mistake, so he should make something terrible happen so I wouldn’t do that.

What happened next was that I had what Christians call a born again experience. I had never read the New Testament, nor did I repent of sin or “ask Jesus into my heart.”

You should not share about Yeshua from the New Testament. Use their bible. If not their bible, it should be a JEWISH non-messianic bible such as one published by the Jewish Publication Society, Art Scroll, etc. Using a Christian bible would have the same value as a Muslim sharing with you from the Koran. 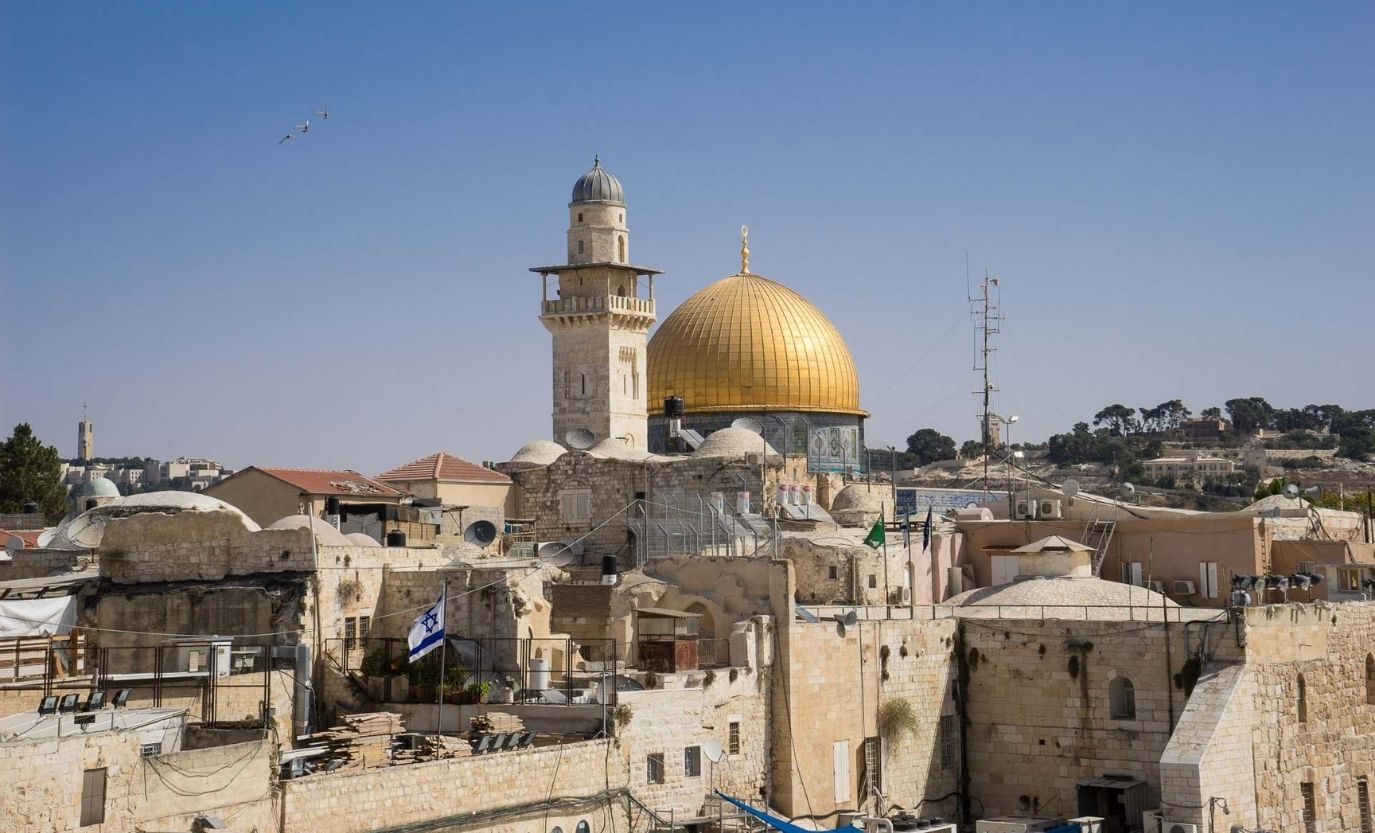 The Jewish mindset of sin and atonement is not the same as for anyone who ever attended church. We were taught right and wrong. To explain that in more detail would probably give you the idea that the text was a monologue for a Jewish comedian.

How many Jewish people do you see on the news for killing, robbing shops, kidnapping, etc… ?

The popular stereotype of a Jewish mother is a true one, and that personality flows over to Jewish relatives, Jewish teachers, etc. In my 10 years of Jewish education, I don’t think I ever heard the word “sin,” except around the time of Yom Kippur.

Although there were fears of the repercussions of not being good, rambunctiousness and rebellion had a different connotation than they would have for a Gentile who had ever attended church. The Jewish application of guilt was a different application, and did not include the word “sin.”

If you want your Jewish friend to think about sin in a way he or she can relate to, tell them to pray to the God of Abraham, Isaac, and Jacob to show them who Isaiah 53 is speaking of. Some rabbis say that it is talking about Israel, but Israel was not without sin and could not be the atonement for itself.

Obviously, leading them in a “sinners” prayer is NOT a road to take.

Do not assume that if Jewish people do not believe in “Jesus,” they don’t believe in and love God.

The bottom line is to pray that the Father will draw them to Yeshua, and that Yeshua would reveal himself to them. Tell them not to decide who is correct between you and the non-believing rabbis, but to ask the God of Abraham, Isaac, and Jacob to show them if Yeshua is the Messiah or not. 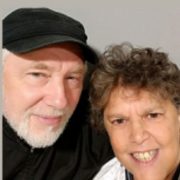 Maris Salmins attended a Bible school in Estonia that had a Jewish founder. Maris also attended seminars in Sweden whose founder owned ships that took Russian Jews to Israel. For years, Iris Salmins, a Jewish believer in Yeshua, made trips to Russia, Ukraine, and Latvia, distributing Bibles and tracts about Yeshua to Jewish people. In 1995, Iris moved from Houston, Texas, to create Latvia's first Messianic synagogue. Maris was a member of the group at his congregation that met weekly to pray for Israel and the Jewish people. Two weeks after Iris arrived in Latvia, she spoke at that group. Maris met Iris. Maris became Iris's translator. One year later, Maris and Iris were married. They began the first Messianic Jewish congregations in the country. One of the congregations they created is still meeting and is planting other congregations and digitally spreading the good news of Yeshua to Russian-speaking Jewish people worldwide. Throughout the six years, Maris and Iris were in Latvia planting, they had a Christian radio program, which covered 2/3's of the country. They left Latvia to be the point persons for Iris's elderly parents. They are now leading English language bible discussions on Zoom on Wednesday and Friday evenings, plus doing a Zoom meeting to teach Gentile believers how to share the concept of Yeshua being the Messiah of Israel. You can find their outreach page on Facebook, https://www.facebook.com/Yeshuaconnection

Science Explains Everything (True or Not True?) The Truth of Science- Part 3