“Dear America: We Watch Your Convulsions with Horror and Hope” – NY Times

“What in the World Has Happened To The America We Grew Up In?” – Federal Observer

“Americans are in turmoil.”– USA Today

Indeed, is America collapsing? Has the United States reached the climax of being history’s strongest empire?

Concern and despair over the stability of America has reached far beyond the ‘typical’ blogger, commentator, and orator. It has gone mainstream. The talk of “America’s demise” has reached the radar of contemporary historians, global planners, strategic investors, and kitchen table philosophers. One online site has even gone so far to raise the question:

“Has the US collectively gone insane? Do we have a misunderstanding of the wider world, of who we are, and where we’re going?” – truthdig.com

Respected Christian conservative commentator and columnist Cal Thomas raised the bar to open public discussion on January 21, 2020 when he addressed the matter in his Fox News op-ed: “America’s Expiration Date — Will US collapse in 2026?” His current fast-selling book, “America’s Expiration Date: The Fall of Empires and Superpowers … and the Future of the United States,” examines “eight empires that believed their economic strength and military power were enough to sustain them well into the future and, in the case of the Roman Empire, eternally,” Thomas notes.

So, as ardent Bible students with a deep interest in end-time Bible prophecy, we have heard the question asked many times: “Is America in Bible prophecy?” The rationale goes further: “How could it not be?” After all, how could one of history’s strongest, mightiest, and most-influential nations escape God’s attention in these contemporary times relative to prophecy? Russia is there. Egypt is there. Israel and her enemies are all there. Even the European Union is pictured! So, where is America in the Bible? Are we that insignificant? How could that be?!? 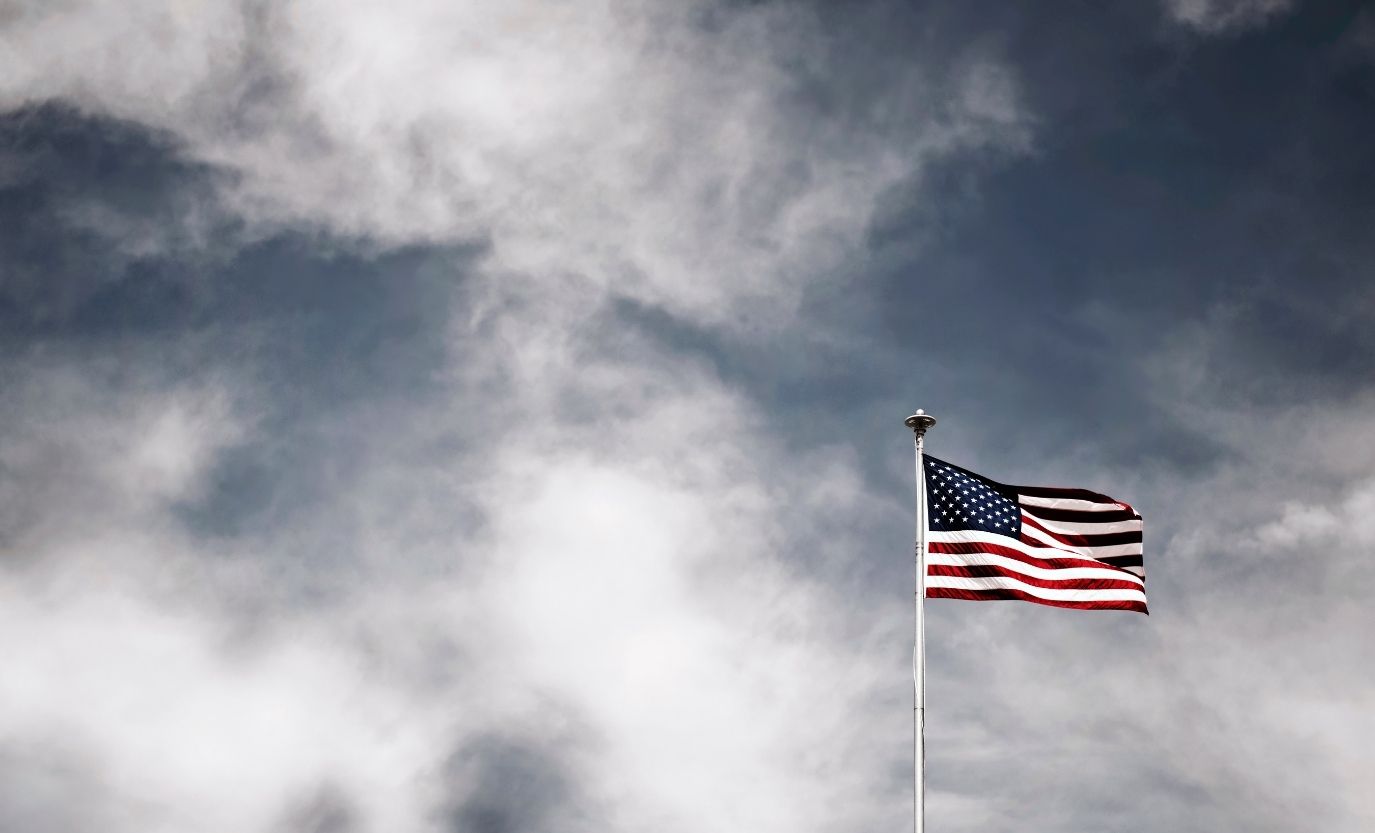 First, if I may, a little personal background behind why I am writing this article to a new audience. At the age of eight, after hearing my first reading of Revelation 13, I asked the Lord to teach me about the end-times and His return. Through high school and into college, I spent hours alone, away from my family, intensely studying the Word on these matters. After college, I entered the world of journalism and broadcast reporting which, as I would discover, positioned me well in the course of global politics and economics – two topics at the core of Revelation 13. As my world expanded into the fields of space science and advanced technology in the ‘80s, the technology side of Revelation 13 became more clearly understood, which is why I have declared in recent times that “Revelation 13 is the most high-tech focused chapter in the entire Bible!”

The disciplines of going from investigative reporter in politics and banking to news bureau chief in space technology have given me a different perspective when it comes to my first love: end-time Bible prophecy and the signs of Jesus’ second coming. I bring that same work ethic into everything I study in scripture. It is not unique. It is just me!

Consequently, having caught the attention of this magazine’s publisher, I have been asked to produce a short series on this subject … Is America in Bible Prophecy? I believe it is. If true, it helps explain what is happening right now in this beloved country.

A Mystery Nation in Isaiah

The seven verses of Isaiah 18 have long been a mystery to Bible expositors for generations, even to the point, in my opinion, of being wrongly assessed by Bible editors – those who determine how to label segments and chapters. For instance, of the 30 or so Bible translations portrayed at BibleHub.com, every one of them categorize this chapter as being against the nation of Ethiopia (Cush). “A Curse Against Ethiopia” … “A Woe Upon Cush” … etc.

I openly challenge this because of the opening verse which reads in the King James version: “Woe to the land shadowing with wings, which is beyond the rivers of Ethiopia.” This poses an interpretation challenge to the reader that should not be quickly glossed over. According to the editors of the page, the chapter is a “curse against the land of Cush (Ethiopia).” How can that be if the prophecy itself is aimed at a “land … which is beyond the rivers of Ethiopia?”

This is an extremely important matter in our desire to properly understand this prophecy. It is in the Bible after all! Why is it there if its importance is irrelevant? Being that it is a prophecy … and prophecy demands an answer … then the question remains, “Has it been fulfilled already, or is it yet to be fulfilled?” As we read further, hopefully the answer will be discovered.

On this one point at the outset, it is significant to note that, of the 30 translations featured on BibleHub.com, I have found ALL but three rendering verse 1 to a nation “beyond” the land of Ethiopia … meaning “out there somewhere!” Only the New International Version (NIV), the New Living Translation (NLT) and the Contemporary English Version (CET) render “beyond” to be “at/along.” A big difference, wouldn’t you think? 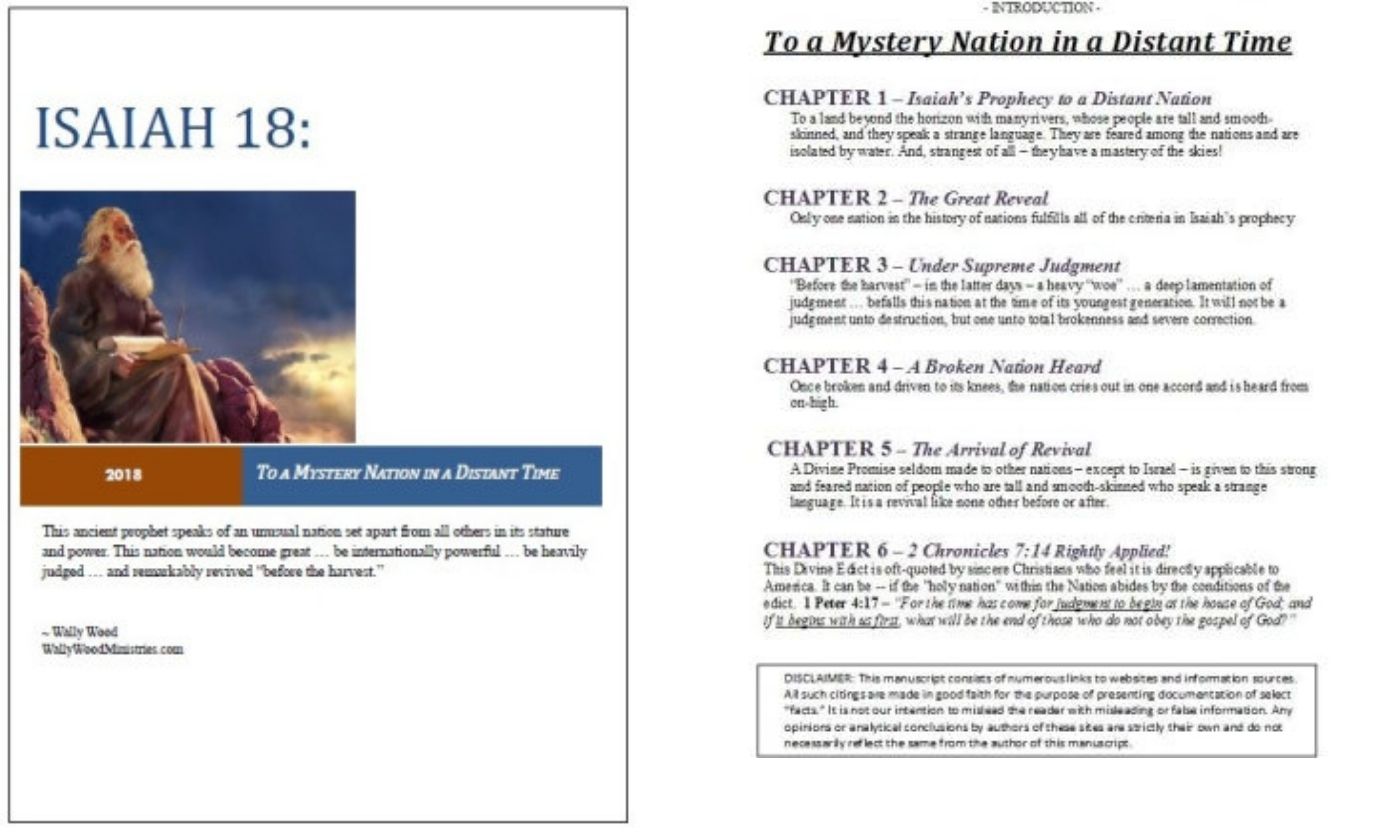 Read the seven verses in Isaiah 18 in any and all versions that you can. Be prepared to make a discovery. We can help you in this process by offering our manuscript, ISAIAH 18: To a Mystery Nation in a Distant Time. It is available upon request through our website at WallyWoodMinistries.com. We ask for a donation of any size, but that is not essential to your receiving your own copy. The manuscript is 43-pages in length and will be sent to you in Adobe Reader (pdf) format by return email.

Simply go to our Contact page at WallyWoodMinistries.com and make your request (Please send me a copy of your manuscript on Isaiah 18), leaving us your contact information. If you wish to leave a donation, you can do so by way of the “Donation” button on the page directly into our PayPal account. Please leave your request in the “Special Instructions” box.

See you in our next installment. 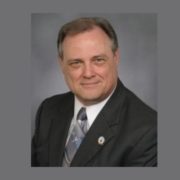 Wally has been a “research journalist,” prophecy student, and Bible teacher since 1972. He has a number of news pages in social media that address the various issues of our changing world. He speaks to both church audiences and professional business groups with eye-opening multimedia presentations that keep people talking.

There are Little Rays of Light of Course