As police officers continue to be called to task on everything from the way they talk to people to their decisions about how to handle a crime, morale within police departments has taken a hit. I spoke with Constable Wayne Thompson of Fort Bend County Precinct 3 to learn more about how our local officers are handling this increased scrutiny and negativity. Q: With the current atmosphere, have your officers felt a shift in the way they are treated out in the community?

A: Our community is very supportive and takes good care of us, but the morale has definitely been on the decline. The events going on in the U.S., namely disrespectful statements and threats, have caused a broader sense of worry and concern about families. People are questioning their careers, thinking about retirement, and even considering moving to states with minimal incidents and crime. In our entire area, from Katy to Sugar Land to Fulshear, we’ve been treated well. But cops are still removing identifying stickers from personal vehicles so that their spouses and children are not targeted.

Q: What measures have you had to put in place or change as a result of the hostile atmosphere?

A: We’ve made no change in hard policies, but we have advised our officers to avoid being alone while making traffic stops, responding to calls, or even eating in restaurants. Where we used to limit numbers in restaurants to two, we are now allowing up to five officers to dine together. It’s all in the name of moving together in groups for protection.

Q: How are officers feeling about what they are seeing in the media?

A: The way I see it, we have two different incidents making the news. The Atlanta incident (the fatal shooting of Rayshard Brooks) is pretty clear cut as a lawful shooting, at least at this time. The Minnesota death of George Floyd was not a lawful action and set us up for failure.

Q: One of the loudest arguments we are hearing is “There are no good cops,” meaning that if a cop stands in solidarity or does nothing while witnessing a bad cop’s behavior, he or she is equally bad. Can you address that argument?

A: If a cop stands by and does nothing while another cop is behaving illegally, those cops are not good cops. This is a rare situation. I’ve been in law enforcement since 2000, in public safety since 1992, also a fire fighter and a paramedic. I’m certain that no good cop wants that bad apple around. We don’t want our reputation ruined. Good cops out bad cops most of the time and very quickly. Our deputies are the first ones to speak up when there is any kind of suspicion regarding another cop. We police our own.

Q: What else would you like us to know about what it’s like being a cop through these troubled times?

A: I think people need to know that law enforcement is there to help. We don’t tolerate illegal actions from other officers. The vast majority are doing the right thing, day in and day out, when no one’s even looking. Our deputies and officers are people just like you and everyone else. We have families and spouses and have all the same problems, yet we are expected to deal with everyone else’s problems on top of ours. Just because a cop isn’t smiling every day doesn’t mean that they are mean. It means they are human. They may have just come from a child drowning or an argument at home. We are just people doing the job, and we’re not perfect.

Yesterday I wrote up a speeding ticket. The person I stopped had no insurance or registration, no updated address, all cite–able offenses. If he hadn’t been speeding, I would have never known. If you obey the law, you will probably never have a run-in with police officers. But if you do, remember that we are human, just like you. 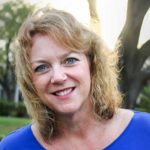 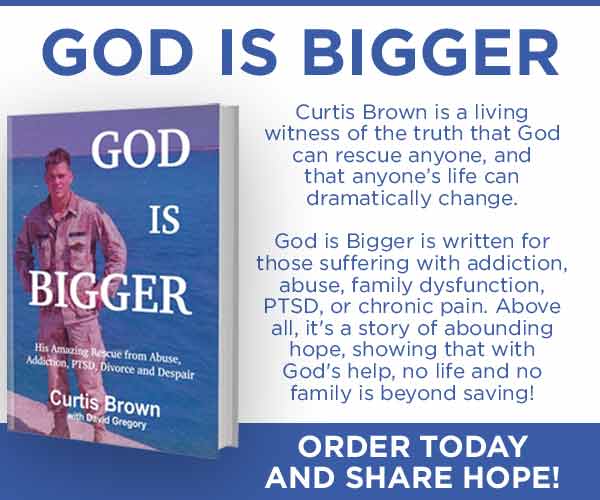 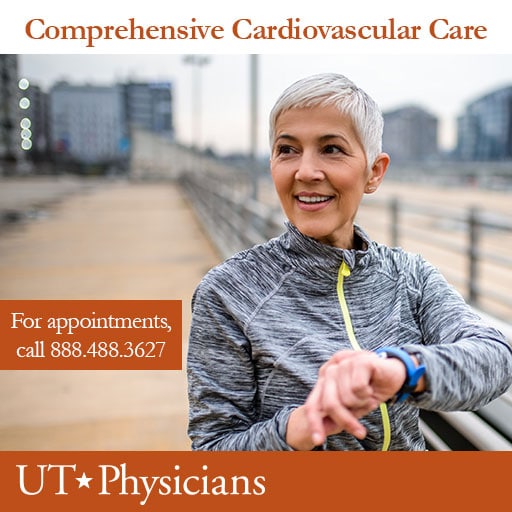