The Katy couple whose despair in the aftermath of Hurricane Harvey turned into a nationally televised story-book wedding from Disney World, received some more good news from a Katy-area home furnishings retailer. Ashley HomeStore, with a showroom on the Katy Freeway between Highway 6 and the Grand Parkway, has donated a $5,000 shopping spree to Alexis and Jay Patel, the Katy couple who recently married on live television in front of the iconic Cinderella’s Castle at Magic Kingdom Park. The Patel’s mid-May ceremony on ABC’s “Good Morning America” marked the first time a wedding has been televised live from Disney World. “When we learned the Patels were from Katy, we decided to reach out and add another chapter to their recovery story,” says Ashley HomeStore manager Terry Coughlin. While the Katy couple dreamed of a storybook wedding after getting engaged at the Walt Disney World Resort, costly flooding and damages from Hurricane Harvey forced them to postpone their nuptials. On a whim, Alexis entered for a chance to win a Disney Fairly Tale wedding as promoted on “Good Morning America” following Meghan Markle and Prince Harry’s royal wedding. Her entry was selected from among 3,000 submitted for a chance to win the regal wedding.

“Our heads are still on a swivel,” explains Alexis, who exchanged ‘I do’s’ with her husband Jay on national television just 13 days after she entered the “Good Morning America” contest on April 27. “After everything our families have been through, it’s truly a blessing to receive this Ashley shopping spree.” The Patels will use the $5,000 to purchase new home furnishings of their choice from the Ashley HomeStore showroom at 19660 Restaurant Row. Besides living in Katy, Alexis and Jay both work for Katy ISD. Alexis is a special education instructor and Jay teaches engineering and architecture at Paetow High School. Both also are Katy ISD graduates. Ashley HomeStore’s donation to Alexis and Jay Patel continue the home furnishing retailer’s efforts to help families rebuild after Harvey. The company has delivered free home furnishings to more than 300 families whose homes were impacted by Harvey, including 176 Houston Habitat for Humanity homes. It also has donated items to several women and children’s shelters impacted by the storm. Since Harvey, Ashley HomeStore has contributed more than $1 million in home furnishings to storm victims. “It’s great to help neighbors,” adds Coughlin. “In a sense, all of us had a seat at the Patel’s wedding. We’re just delighted to help continue their storybook recovery from the storm.”

The Buzz About Fort Bend 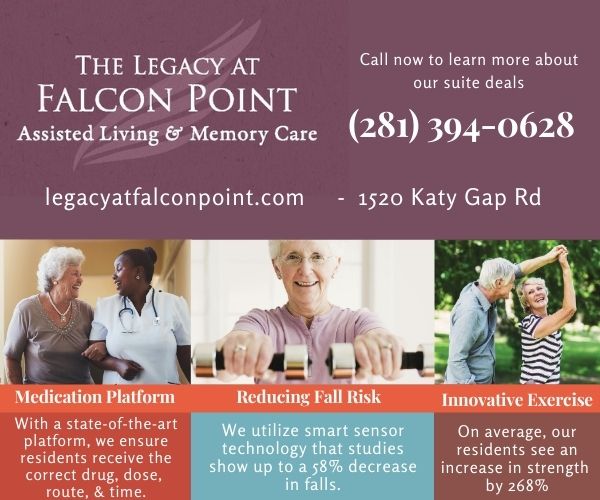 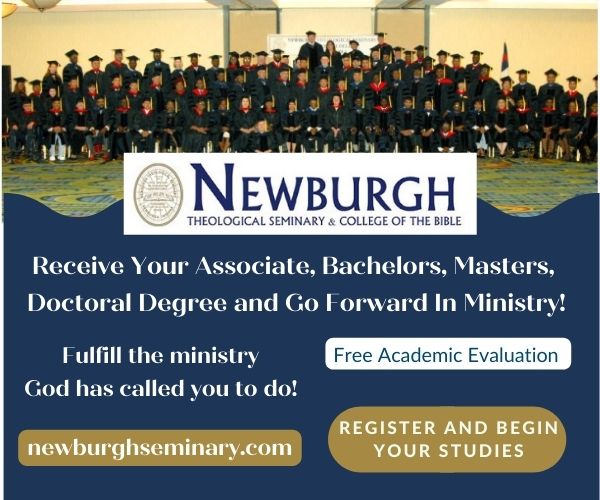