What started as a side business for CPA Jeffrey McClellan, ended up being one of his big-gest blessings. While working full-time for Marathon Oil, Jeffrey decided get his CPA certification by attending night classes at the University of Houston. In 2010, Jeffrey passed his CPA certification and began a small accounting business.
“It was just a small business that primarily did book keeping,” Jeffrey said. “I wanted to make a little extra money to pay down some debt and do some other extra things for our family.”
Jeffrey’s small side business started to grow a little more each year. He started to dabble in doing tax returns and other accounting services. By 2013, Jeffrey’s business outgrew his house so he decided to open up a single suite office in downtown Rosenberg.
“I would go to work at six-thirty in the morning and work until four o’clock in the after-noon for Marathon Oil,” Jeffrey said. “Then I would leave there and go to my Rosenberg office. I would get there about five and then work until nine or ten in the evening.”
Jeffrey did that for about five years. He said for a little part-time business it did pretty well. He was pleased with the success and enjoyed doing it as well. He never intended for it to ever be a fully functioning CPA firm, but in 2015 Marathon Oil laid Jeffrey off.
“I spoke with a couple of other CPA’s in the area who I had built relationships with,” Jeffrey said. “They encouraged me to consider doing this full-time. So I did.”
Since being laid off in 2015, Jeffrey doubled his lease space and grew his business 600%. He now has two full-time employees and employs interns regularly. The grace of God, Jeffrey said, is what got his business to where it is today.
Jeffrey C. McClellan, CPA, PLLC is the name of his firm. They pro-vide full accounting services for businesses and individuals. Their services include: tax preparation, payroll tracking, QuickBooks consulting, IRS audit facilitation, cash flow management and more.
“We help plan, we consult, and we can help get businesses off the ground,” Jeffrey said. “Through accounting we can monitor their successes and identify threats. From a tax preparation perspective, we can ease the minds of some who dread taxes.”
Not everyone enjoys crunching numbers, but Jeffrey does. He espe-cially enjoys being able to help his customers with his accounting skills and knowledge. Accounting and finances frustrate people, and Jeffrey enjoys being able to step in to make it easy.
“I think building relationships is very, very important,” Jeffrey said. “The idea is to build the relationship to build trust. We want our customers to feel confident that an experienced professional is looking at their stuff that cares about them too.” 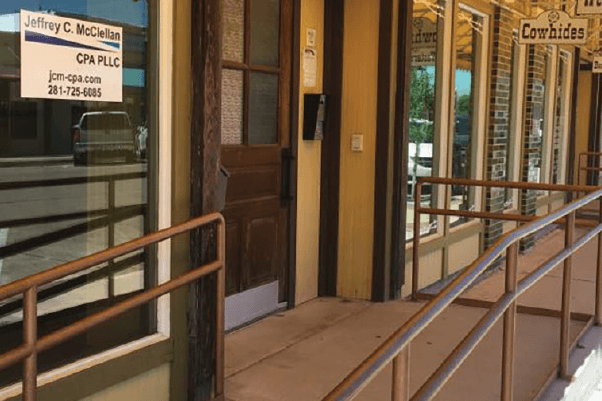 Jeffrey has been serving the Rosenberg community for over eight years with his accounting business. He also enjoys giving back to the community by getting involved.
“It has always been important to me to give back to the community in which you work and live,” Jeffrey said. “If you’re going to set up shop in the community, you need to be part of that community as much as you can.”
Jeffrey is active in the Central Fort Bend Chamber of Commerce, serves on the Rosenberg Railroad Museum board of directors as the trea-surer, and is the school board President for Calvary Episcopal School. He has also served on numerous other boards and been a part of other organizations. It’s no surprise that most want him to serve as their treasurer.
To Jeffrey, Rosenberg is a vibrant community and he is glad to be a part of it. He is a transplant Texan but you would never know it. He has spent more of his life here than his hometown in Connecticut. He admits he never knew what a ceiling fan was before moving to Houston, but he doesn’t mind the heat and humidity all that much.
In his spare time Jeffrey enjoys spending time with his family, playing golf when he can, and shooting sporting clays. He and his wife Missy have been married for 23 years and have three children – Will, Chris and Katie.

“You know I have been blessed to have been given the opportunity to start a business and keep it going,” Jeffrey said. “It’s not an accident that this happened. I just hope that I can have a positive impact on the people and the community now in my role as a CPA. I look forward to doing that for a long time.”

For more information about Jeffrey and his firm, visit jcm-cpa.com. Give him a call at 281-725-6085 or stop by his office at 830 Third Street in Suite 205. He would love to see how he can help with your accounting needs.

Three Questions That Made Me Healthier 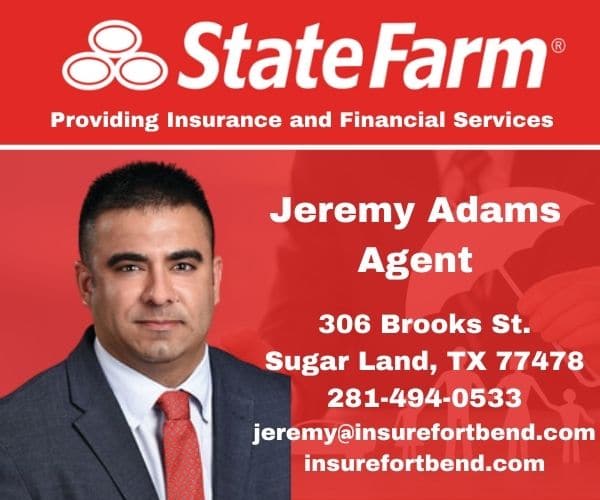 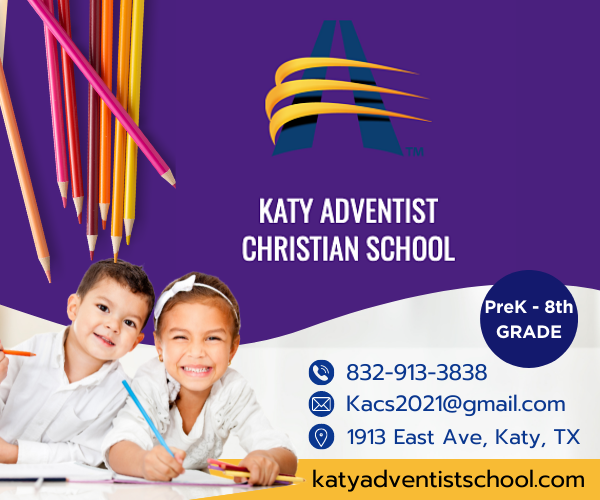