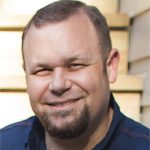 The Melrose family might look like your average All-American family at first glance. Colt, the pastor and entrepreneur working hard so Lindy can stay home to raise their two (by the time this prints, three) daughters, Katy, Nova, and Abigayle. However, the journey that brought them to today has been far from average. Colt, an Oklahoma boy who “got to Texas as fast as he could,” joined the team at Parkway Fellowship as Media Pastor in the fall of 2011, and Lindy, a gulf coast girl who’d lived everywhere between San Benito, TX and Lake Charles, LA, began waiting tables at The Taste of Texas upon their return to the promised land. Their desire for a family was stopped only by their infertility struggles, and having pursued adoption previously in another state, adoption here in Texas seemed to be part of God’s plan to grow their family. Two years of preparation, mounds of paperwork, home studies, and lots of prayer found the Melroses awaiting the call from the adoption agency. Excitement abounded as Colt and Lindy made all the preparations to bring home their first child, a son they would name Boston. But as the days went on, that call never came. The birth mother bravely chose to parent the little boy, and Colt and Lindy, while devastated, returned to prayer and seeking God’s plan for their family.

“We were crushed, no doubt,” said Colt, “but we also knew that God wouldn’t leave us as we were, feeling hopeless, forever, so we put ourselves back out there again. We made ourselves available for adoption again.” It was only a few months more before their world would change forever. “I can still remember the day I was sitting in my office at Parkway Fellowship, and my wife walked in and shut the door,” said Colt. “She was smiling as big as Dallas, and she plopped a pregnancy test down on my desk,” he recalled. It was February, and having just celebrated 6 years of marriage, Colt and Lindy cautiously walked into a dream they never thought possible.

The idea of biological children was something they had hoped and prayed for, dreamed about, but had long given up on. Yet, here they were. Their dream was about to become a reality. In October of 2014, Lindy gave birth to their first daughter, Kathryn Hope. Just about a year later, as Colt and Lindy considered returning to the adoption process, they found out they were expecting yet again. Another daughter they planned to name Nova Grace. As they prepared for her arrival in June of 2016, life was marvelous. Lindy recalls telling Colt that, “life is good right now. It’s been a long, hard road to get here, but I’m so happy, and I couldn’t ask for more.” But God had other plans, and would test the couple in a way that they never saw coming. Memorial Day weekend 2016 started like it had for the past 3 years.

“We were loaded up and ready to go to work,” said Colt. He provided video services for the year-end recital of a local dance studio, and even though there were discussions of flooding in their neighborhood, it was nothing new, so it was off to work that day as usual. Having bought a house in the small community of Simonton, they always knew a flood was possible, but considering it hadn’t flooded in over 20 years, it seemed unlikely. On their way to the recital, Lindy saw a social media post from a neighbor that the city had called for a mandatory evacuation, and being only a few weeks away from delivering their second child, they had no idea what to expect. Colt rushed back home to grab the important items like the photos, hospital bag, and a few other irreplaceable items. Friends came to help move some furniture and ready the house for what they now understood to be an inevitable flood. Allowed only 4 hours of work at the house, Colt did all he could before wading through rising water to his truck to return to Lindy and the dance recital job, uncertain still of what was ahead, but hopeful that it would only be a minor setback for their family. 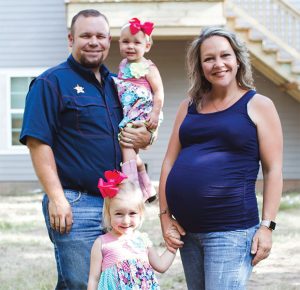 After spending the night with some friends, and Colt heading to work at Parkway, they began to hear news from neighbors that the water had risen significantly and it would be 9 days before they were allowed to return to their now devastated home, and as Lindy neared her due date, the stress began to rise even higher. The home was a total loss, and most everything that remained had been swallowed up by the muddy Brazos, forcing Colt and Lindy, their daughter Katy, and soon to be born Nova to make their home elsewhere. Now began the long road of cleaning up and changing their plans for what they expected to be a happy summer with another new baby; a process the Melrose family was all too familiar with. But with the support of their friends, and the people of Parkway Fellowship, they were far from alone. Fast-forward to August of 2017, with construction finally starting on their new home, they welcomed an unwanted visitor in Hurricane Harvey, and yet again their home site in the community of Simonton was flooded, but this time it was different. Colt and Lindy didn’t experience the same loss again, as there wasn’t much to lose again yet, but because of their experience just 16 months prior, the Parkway staff and volunteers were not only eager to help their community, they were educated on what to do and how to most effectively help, thanks to what Colt and Lindy and others in the Simonton area experienced previously. 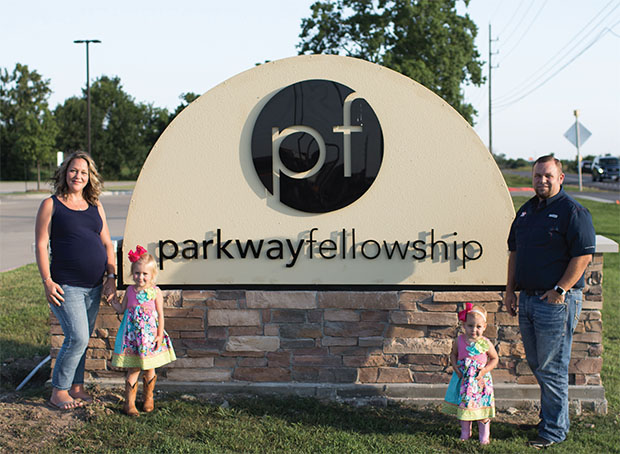 “Without our experience in 2016, I’m not sure our church would have been as effective in serving this community following Hurricane Harvey,” Colt said. “It was only because we had already lived through it, that we knew what to do, and because we were pressed for time in 2016 because of the impending birth of our daughter, we learned how to clean up houses fast.” That became a skill that was good to have when Har

vey devastated such a broad area and impacted so many homes. “Parkway wasn’t the only church doing great work during Harvey, but for the 150 families whose homes were cleaned up by our teams, they were sure grateful that we were there to help. And we wouldn’t have been able to do what we did so well without the education we received from our experience 16 months earlier.” Colt said. Two years have now passed, and Colt and Lindy are nearing the completion of their home rebuild in Simonton; rebuilt to withstand future flooding. They want to be a beacon of hope for all in the community who might be experiencing trials or unexpected circumstances. And it’s fitting that on Memorial Day weekend, two years later, they welcome another daughter into this world as a reminder of new life amid the trial, joy from within the sorrow, beauty rising from muddy flood waters. 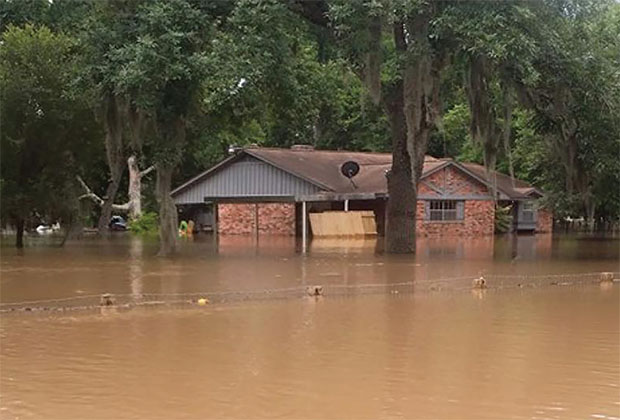 A Ban on Feeding the Homeless?